Four years after the release of "Exercises in Futility", Polish black metallers Mgła presented the full stream of their new record "Age of Excuse".

A new release came out on September 2 and is now is available for order on CD via Northern Heritage and No Solace. Also, the album will soon be available on vinyl.

The album was recorded in 2019 by Mgła’s permanent members Darkside (dr) and M (g, b, v), featuring its live musicians The Fall on backing vocals and E.V.T. on guitars. Artwork for the album was created by Polish artist Zbigniew M. Bilak, who previously collaborated with Ghost, Behemoth, Vader and many other bands.

Mgła's previous album "Exercises in Futility" was released in 2015 via Northern Heritage Records. 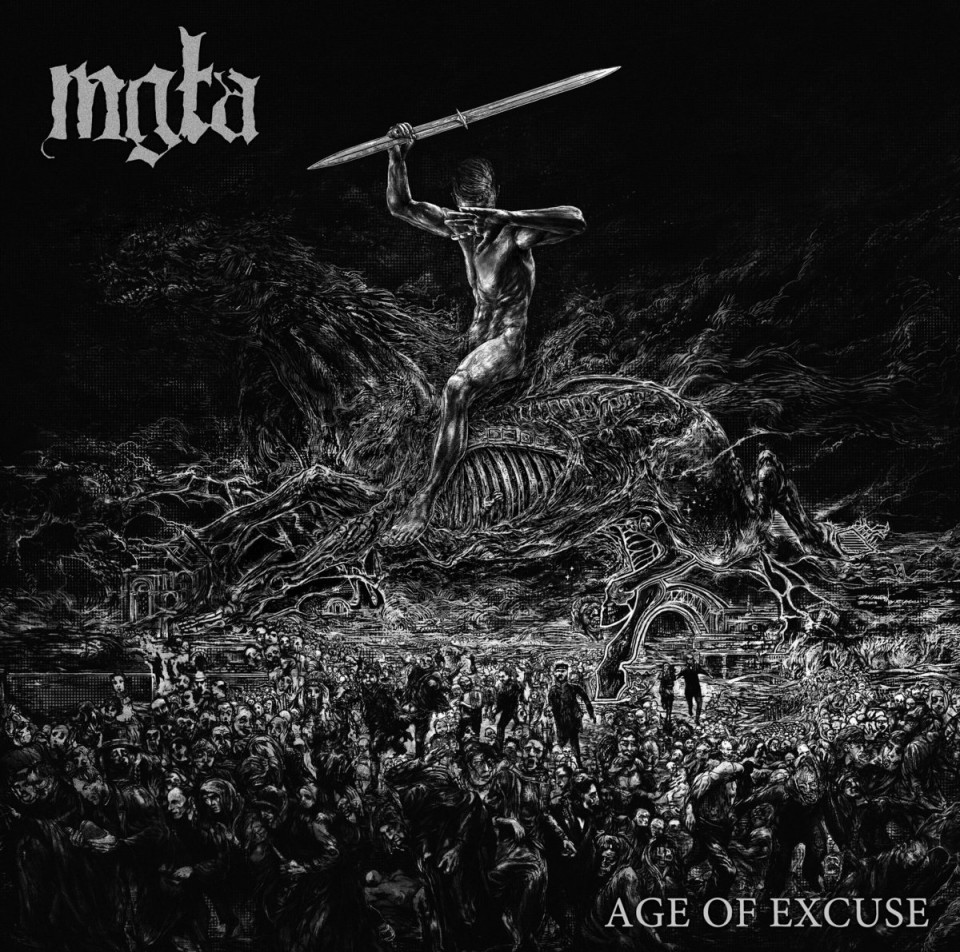