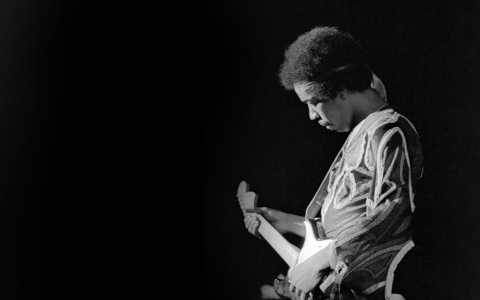 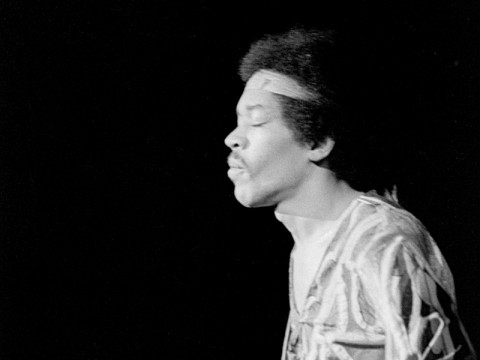 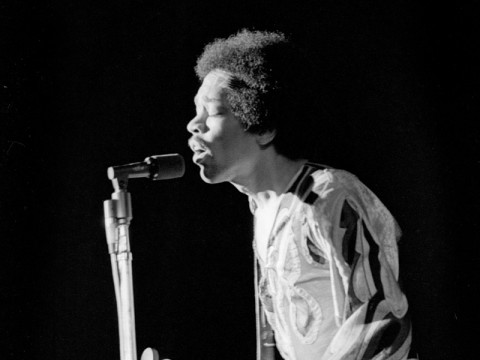 This fall, there will be a premiere of the documentary "Jimi Hendrix: Electric Church" about the famous rock guitarist. The new project is based on recordings filmed during the musician's last performance at the Atlanta Pop Festival in 1970, two months before his death.

"Jimi Hendrix: Electric Church" is reported to include the interviews with rocker's co-members from The Jimi Hendrix Experience, as well as Paul McCartney, Steve Winwood, Rich Robinson, Kirk Hammett, Derek Trucks, Susan Tedeschi and promoter Alex Cooley, who organized Hendrix performance at the festival. The event, attended by up to 400 000 people, was the largest in the musician's career.

Hendrix's last appearance on the scene coincided with the Independence Day, so during the show the rocker played the US national anthem "The Star Spangled Banner" against a backdrop of exploding fireworks. His set list also included the hits "Hey Joe", "Voodoo Child (Slight Return)" and "Purple Haze", as well as the songs "Room Full Of Mirrors", "Freedom" and "Straight Ahead", which have to appear on the new album.

"Jimi Hendrix: Electric Church" will be shown on September 4 at 9:00 pm Eastern Standard Time. Experience Hendrix L.L.C. and Legacy Recordings (department of Sony Music Entertainment) will release the film on DVD and Blu-ray on October 30. Both editions will feature bonus material, which is not included in the documentary.

In 2013, there was a world premiere of the movie "Jimi: All Is by My Side" directed by John Ridley. Read the detailed review for this film on Noizr Zine.

At the end of this March, there was a release of the album with Jimi Hendrix's early recordings in the group of Curtis Knight. 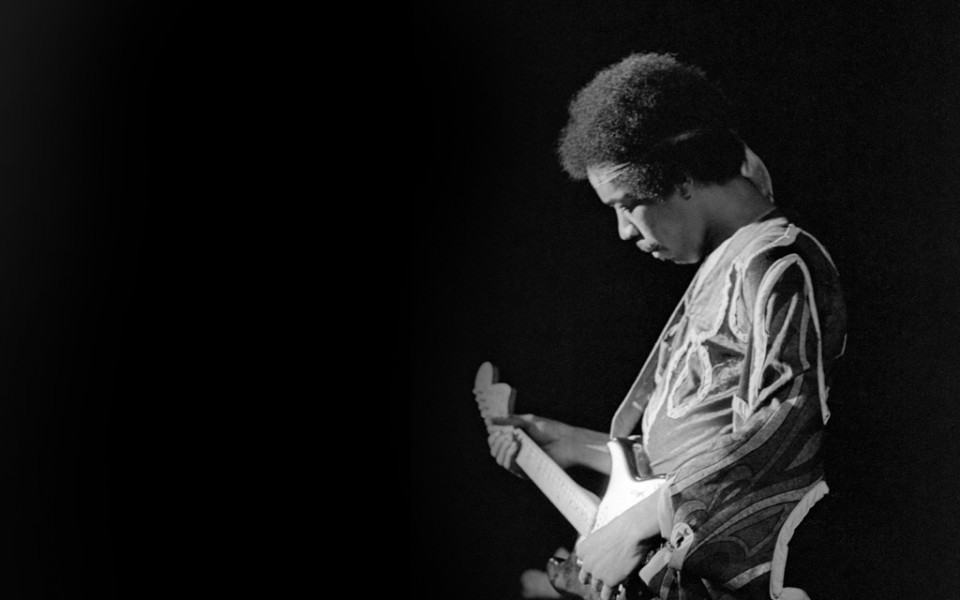 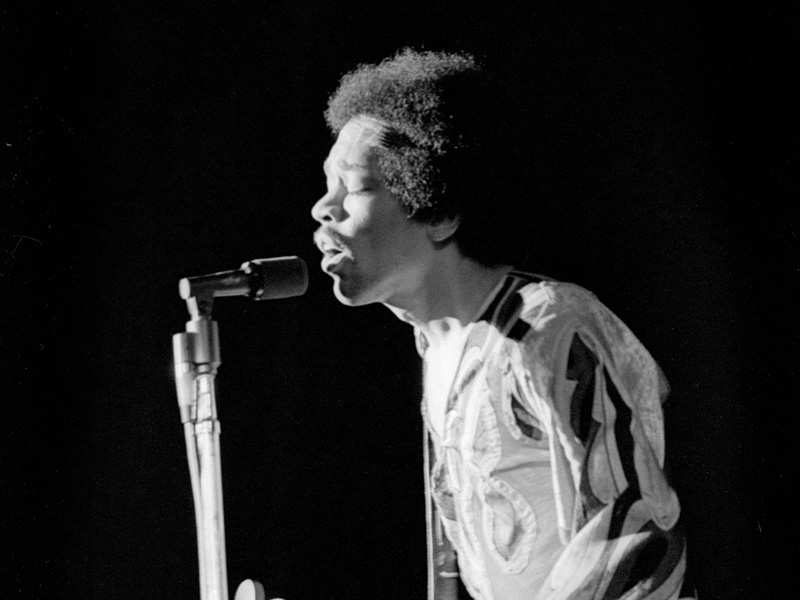 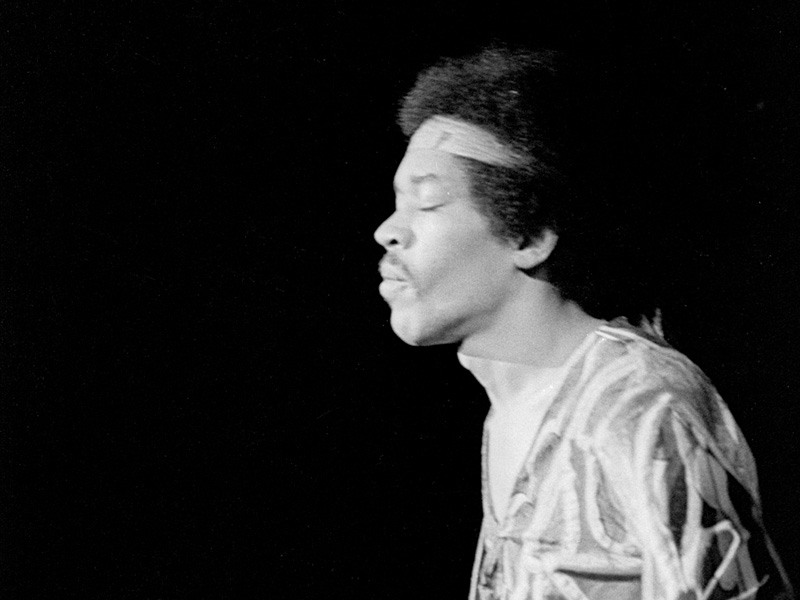