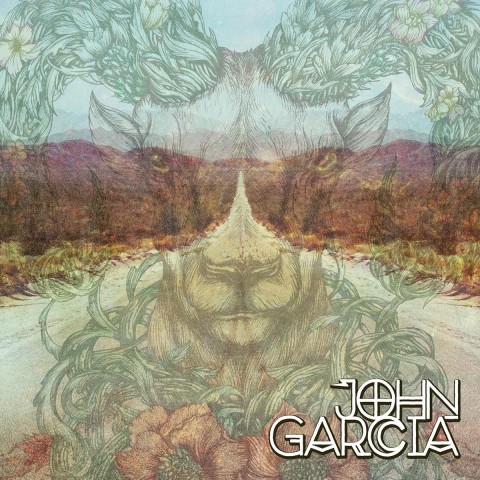 John Garcia, the former member of stoner band Kyuss and current vocalist of Vista Chino, presented a video for the song "Her Bullets' Energy", recorded with accompaniment by The Doors' guitarist Robby Krieger. The track appeared on Garcia's solo self-titled album, which was released in August 2014 via Napalm Records.

If someone told me at 19 years old, when I wrote 'Her Bullets Energy,' that Robby Krieger would be playing on it, I would have told them, 'You're out of your mind and go jump in a lake', — John Garcia commented for Rolling Stone

We would like to remind that Robby Krieger is an American musician, former guitarist of rock band The Doors, who wrote or co-wrote many of the band's hits, such as "Light My Fire", "Love Me Two Times", "Touch Me", and "Love Her Madly" 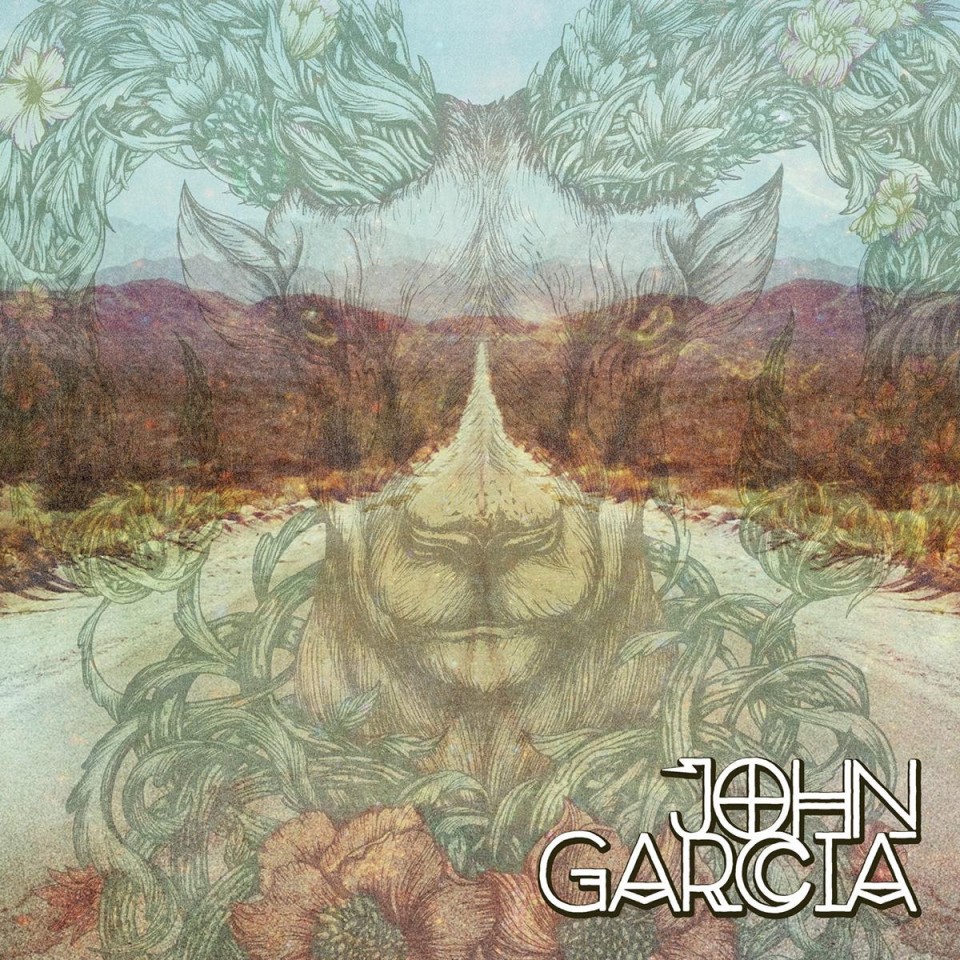