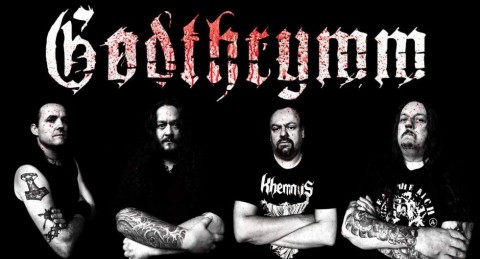 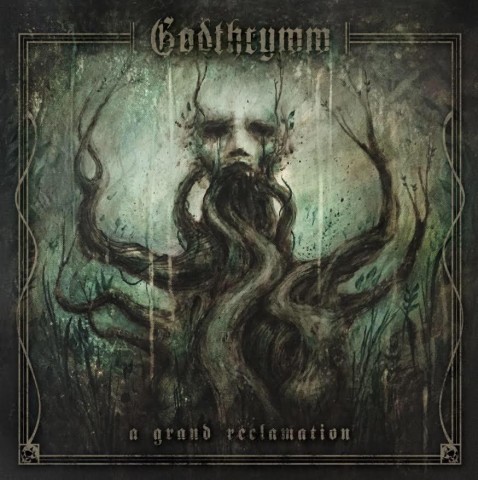 The British epic doom metal band Godthrymm, which includes former and current members of the bands My Dying Bride and Anathema, unveiled a song "Sacred Soil". The composition will appear on the upcoming EP "A Grand Reclamation".

According to the press release, Godthrymm is "a reconnection of old brothers with a shared musical past, to create crushing new apocalyptic metal that is a culmination of everything musical that has brought us to this present day". With Hamish Glencross (Vallenfyre, ex-My Dying Bride, ex-Solstice) on lead vocals and guitar, rejoined with old partners Chaz Netherwood (ex-Solstice) on guitar, and Shaun Taylor Steels (My Dying Bride, ex-Anathema, ex-Solstice) on drums. The line-up was completed by the addition of Rich Mumford of Malediction on bass.

Godthrymm's 4-track EP "A Grand Reclamation" will be released on April 6 on CD via Transcending Records and on 12-inch vinyl via Cosmic Key Creations.

Godthrymm will perform on May 12 at the UK Manest Fest 2018 with Monolith Cult, Evile, Xentrix, and other bands. 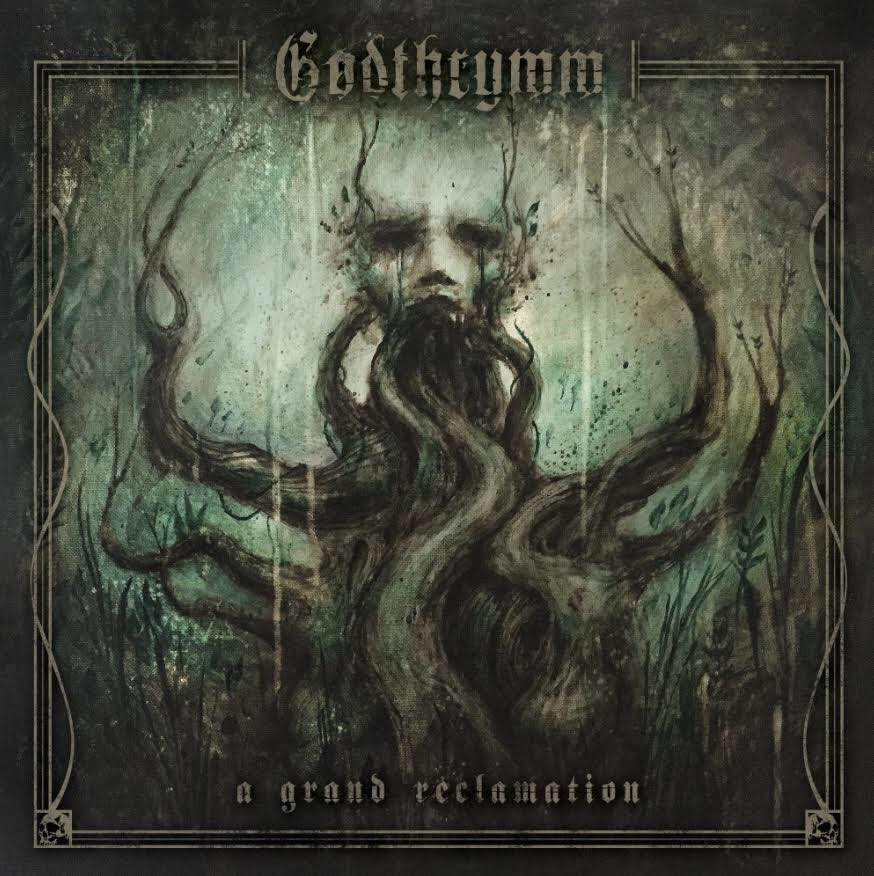