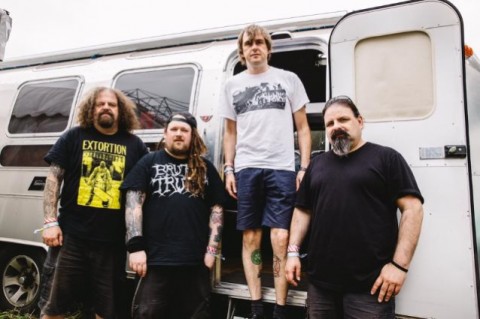 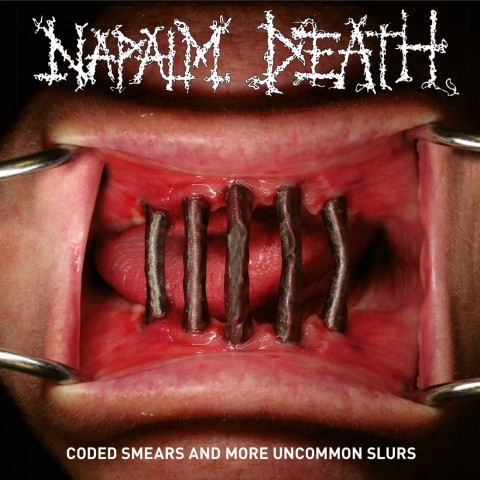 The British metallers Napalm Death released the first song from the forthcoming compilation album "Coded Smears And More Uncommon Slurs". A track called "Oh So Pseudo" can be found above.

The band’s new release consists of 31 rare and exclusive compositions from 2004 to 2016, with a total duration of more than 90 minutes. "Coded Smears And More Uncommon Slurs" will be released on a double CD, double vinyl and digitally on March 30 via Century Media Records.

The unveiled single "Oh So Pseudo" was previously presented as a bonus track of the 2015’s album "Apex Predator — Easy Meat".

Napalm Death’s bassist Shane Embury stated: "We are very thrilled to be finally releasing this compilation of rarities and covers from the past 10 years.

Napalm Death is a band that gives 100 percent when writing a song, so the songs included on this comp were saved originally for split EPs, now sold out, or vinyl editions of our albums or to become Japanese bonus tracks.

When I was compiling the track listing, I was struck by how exciting again these tunes are to me. I had actually forgotten some of them, haha! We have written so many tracks and the years go by so quick that you forget just how fucking great these songs are! We will most certainly be blasting a few of these out live on our upcoming shows… Cheers and see you on the road!"

Napalm Death’s vocalist Mark 'Barney' Greenway recently told Metal Wani that guitarist Mitch Harris, who has been taking a leave of absence from the band since late 2014 to focus on his family life, will "most likely" play on the group's next album.

As a part of the European tour, Napalm Death are to give a show on February 24 in Kyiv, Ukraine. 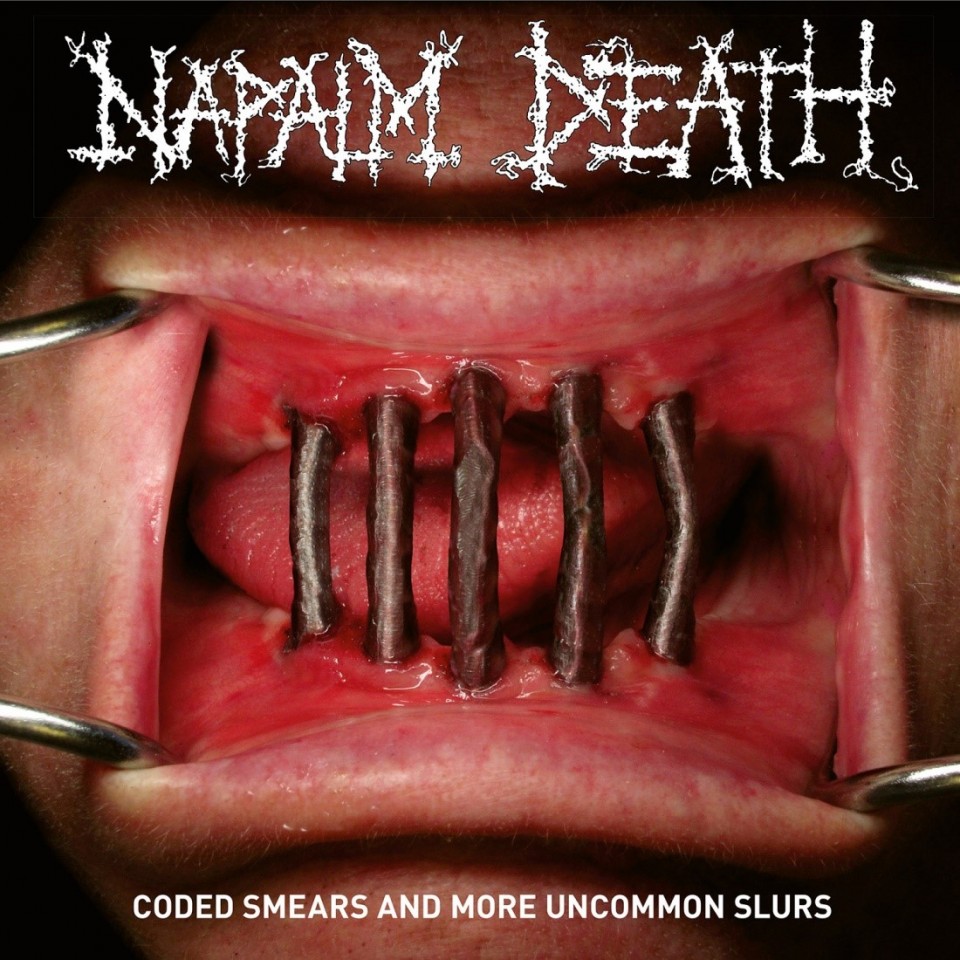