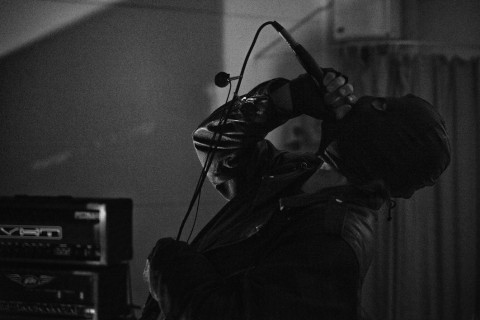 Clandestine Blaze, after his work with DSO, is the project for which Aspa is most known and for those unfamiliar with this act, it’s a one-man band that delivers savage 'classical' black metal in the vein of early Darkthrone and Mayhem. Lo-fi, unpolished and imbued with a foul malevolence; where so many of the original flag bearers of this style gave up on this sound, Mikko continued, and whilst there may be many acts that have tried a similar approach to Clandestine Blaze, many have failed, all too often sounding like a poor imitation of that which they’re trying to ape. 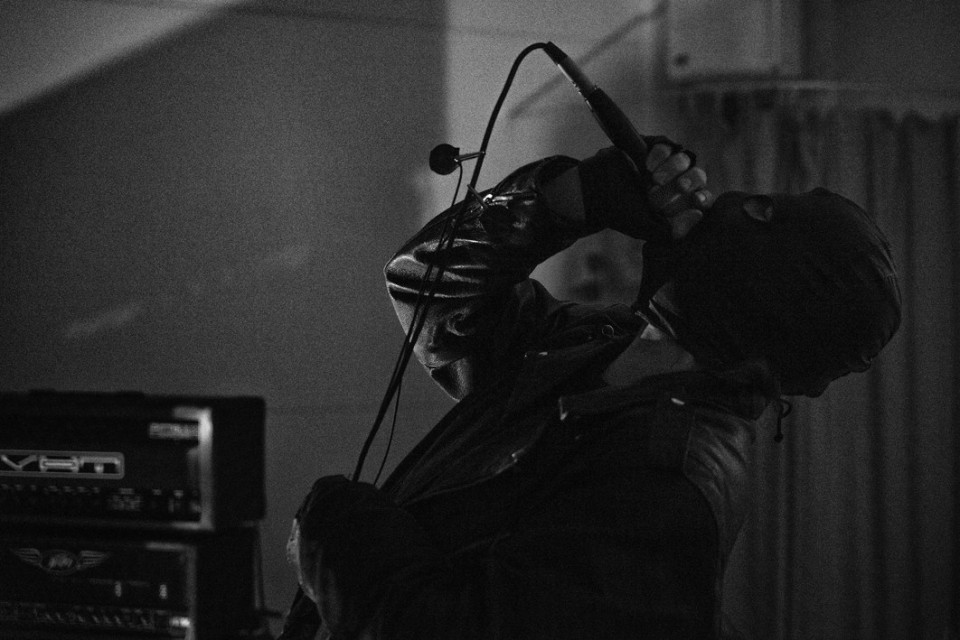 What sets Clandestine Blaze apart is the understanding of the music which inspired it, rather than an imitation, it is a crystallized representation of what made records like "De Mysteriis Dom Sathanas" and "A Blaze in the Northern Sky" so powerful. In addition is the conviction within the songs, one only has to look at Aspa’s discography to understand that the music he creates is not about seeking recognition or comparison to that which influenced it but a compulsion to just create an expression of a personality, if this sounds a bit too 'loose' and unquantifiable, one of the things that are measurable that elevate his music is his voice. Aspa’s voice is one of those unique and special vocal performances that is head and shoulders above the majority within the scene of black metal, a thunderous and weighty roar.

If these points weren’t enough, fortunately, the music is up to scratch as well, like a lot of the initial second wave records it’s primitive, simple and totally effective. "Tranquility of Death" is a welcome reminder of what made black metal so powerful and threatening upon its initial arrival. For those fans of DSO’s early style, there’s enough here to keep them entertained.

Perhaps the biggest drawback is that which are its strengths, the low-quality production is something that in the modern era many listeners aren’t exposed to that often anymore, similarly the music is somewhat one-dimensional, there’re no frills and no great intricacies or flair in any of the performances, no clever production tricks or samples just pure unadulterated obsidian hatred in an established framework.

"Tranquility of Death" may not be the most original album of 2018, yet it delivers on what it promises and is a consistent release in the vast catalogue of output from Aspa.