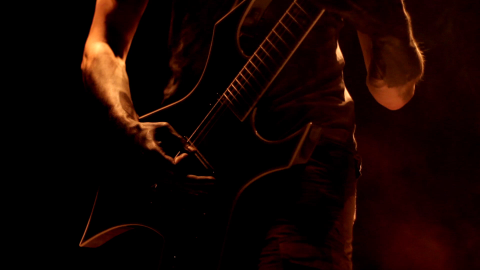 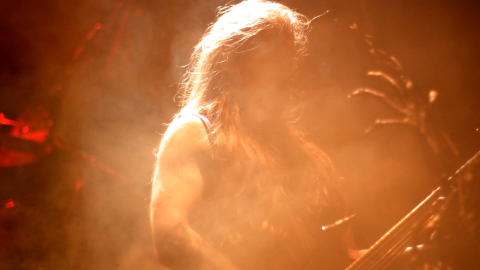 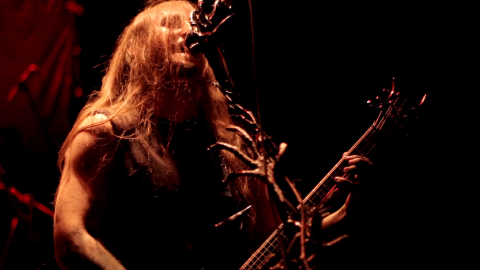 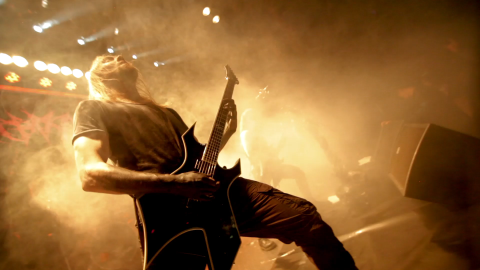 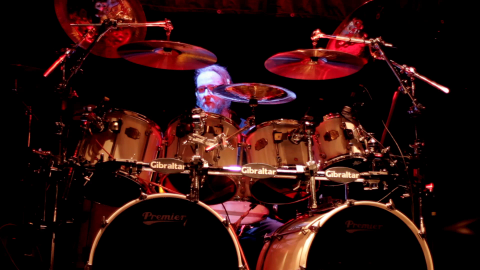 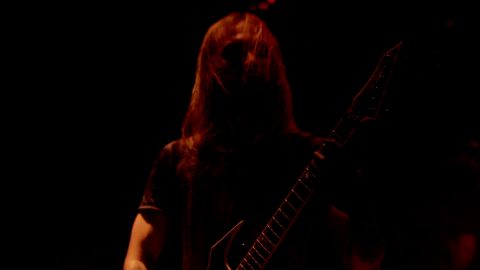 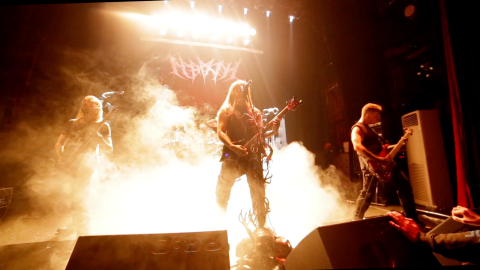 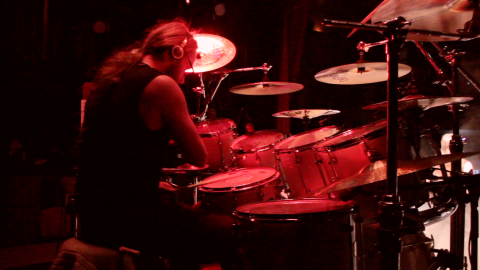 The black metal horde Nabaath presented a new live video for the track "Nuclear Satan". The composition appeared on the band’s third full-length album "Common Graves" and as a single in 2013.

The video was filmed in 2015 at the Noizr Fest, Kyiv, where the album "Common Graves" presentation was held. Previously, Nabaath have released the live video "Iron in Your Throat", which featured the tribal dancer Mariya KarMa.