Karg, a solo project of Harakiri for the Sky's vocalist J.J., presented a new single called "Irgendjemand wartet immer". The track will appear on the upcoming 7th album "Traktat", which will be released on February 7 via AOP Records.

The project founder J.J. comments: "When I began writing "Traktat" I was about to explode. Things started falling apart at the very beginning of the year, what left me distracted and anxious till the end of summer. And when doctors tell you that a depressive episode like this will last around or more than six months, without a treatment, then I’ve to agree with them, they are totally right. This, and the circumstance, that I travelled quite a lot this year, trying to run away from a distemper I couldn’t control anymore, is what makes "Traktat" a very personal album, musically as lyrically. That’s also the reason I wrote much of it on the road. I wouldn’t say that the previous Karg releases were less personal, but this one holds a special place in my heart. Also, it’s the last part of some kind of trilogy, which started with "Weltenasche" nearly for years ago and continued with "Dornenvögel" in summer of 2018. To me "Traktat" is some sort of manic depression, which has its ups and downs, loud and quiet at the same time and with a tailspin like every second minute. Quite a lot to bear, and full of emotions I desperately had to get rid of, as I was exploding anyway"

Read also: Interview with J. J. from Harakiri for the sky on "Arson" and depression

In support of the new album, Karg will go on a joint tour with The Spirit, Firtan, Groza, and ANCST next February. 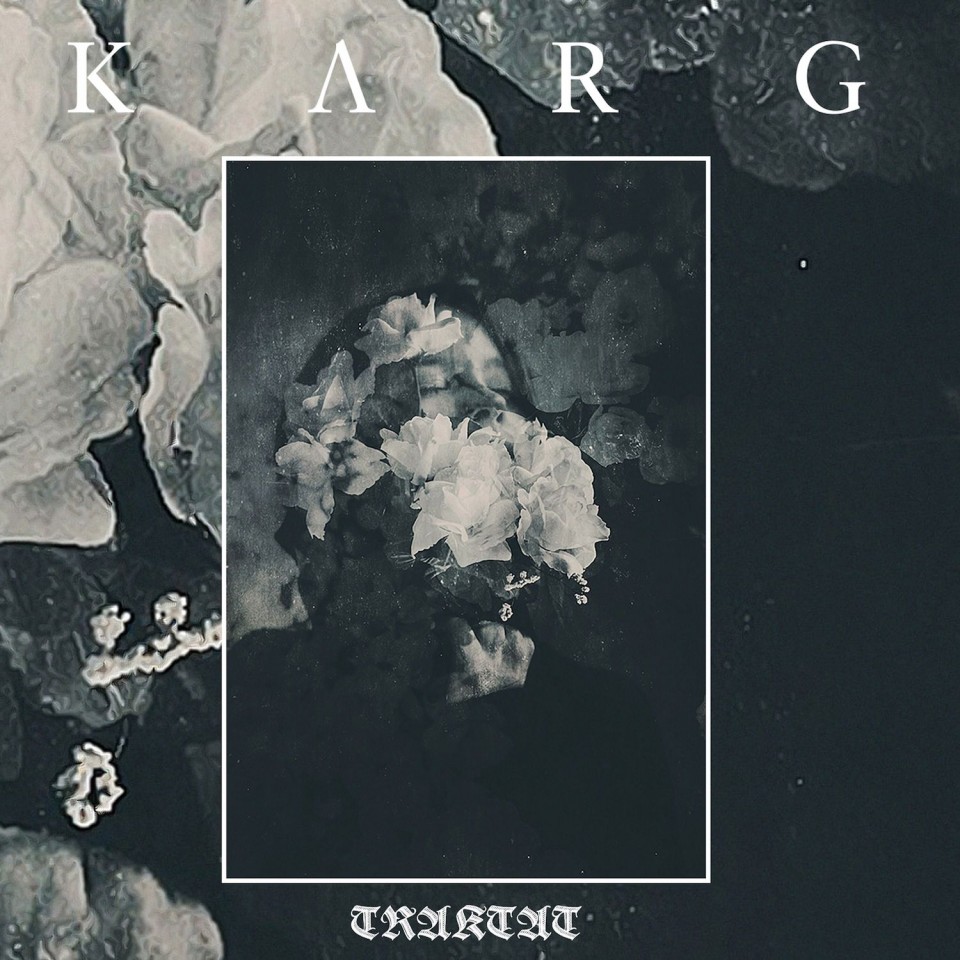