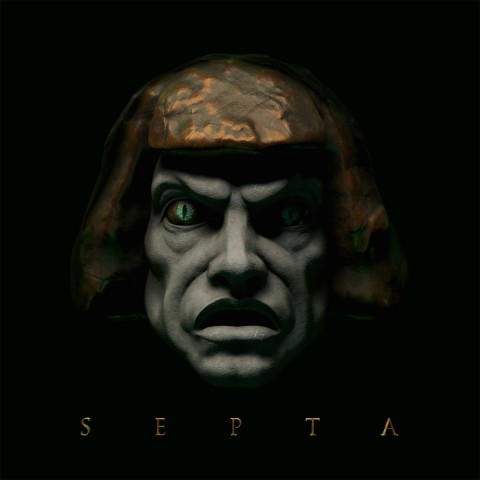 Ukrainian post-hardcore act Septa is going to release their new 4th album "Bitten By The Serpent Of The Kingdom Of The Spirit" on November 22, 2019. The album was recorded at Vault Audio, while mixed and mastered by Lewis Johns at the The Ranch Production House in England.

In anticipation of the release, Noizr Zine shares a full album stream of the upcoming record, as well as a short interview with the band’s leader Eugene Tymchyk.

What’s the meaning behind your new album’s title "Bitten By The Serpent Of The Kingdom Of The Spirit"? Tell us about its lyrics.

Eugene: It’s a quote from the expressionist masterpiece by Gustav Meyrink. The album is actually based on this novel. The quote is used in the novel in the context of deviant behavior, but for me it means something else that I can’t even explain, but when I read it, I knew right away that this will be the title of the album. It took me quite a long time to write the lyrics and the story, which is embedded in it, acquired every time with new details, and as a result, it all became more like an opera or musical, and that’s how such an unusual for us aesthetic was born: rather hard music with deliberately melodic and almost theatrical narrative. The whole plot allegorically revolves around the concept of free will and the preservation of life. And in its essence, it’s a dialogue between the creator and creation, in which are tracing allusions to us as a band and to this album in particular. In short, this is a big self-reflection.

Feels like the new album has a more progressive sound compared to its predecessor "Sounds Like Murder". What are the reasons for these changes? What or who gave you inspiration to write songs? How did the working process on the album look like? How long did it take to write, record, and then mix and master the album?

Eugene: I can’t say that we somehow consciously did, or planned to change our sound, it just happened. At some point, we just began to write these particular tracks, and as soon as I noticed this, I began to gradually put them all together into one album, and then we finished everything that was needed to complete it. We always had a soft spot for prog, just this time we gave more freedom to our desires, and at the same time we limited a bit our hardcore appetites. A year ago, I thought that this would be only EP, but in the end its concept grew to a full album, and I’m very happy about it. We recorded it at the end of this August, we spent a week on everything else, and for the same amount of time it was mixedt. I didn’t want to spend too much time on it, I didn’t even come up with any promo campaign, we didn’t shoot videos, didn’t release singles, because one will say again that all album’s merits were achieved only thanks to marketing, so let there be only music.

You’ve once called "Sounds Like Murder" a "postmatured child". How would you characterize a new release?

Eugene: Swift. It seems to me that musically it turned out to be the same — a flash, bright and fleeting. It will definitely leave a mark in the sky, and may even eventually turn into a star. But we won't be fixed on it, we'll move on, so what I mean is that’s not our final sound at all. That’s the whole point. Constantly changing and trying something new.

Like the previous record, you produced this album by yourself. How difficult is it, being a producer of your own music, to step back and look at the album with a fresh pair of eyes?

Eugene: We're very synchronized now in the band, so the production in this case is more edification, organization, and giving the material its final form. Also, it’s especially pleasant and exciting for me that the album opens with a song that I wrote, because usually I only write electronic tracks on my own, and now there’s a real guitar composition which, of course, required some improvements.

Why did you decide to ask Lewis Johns to handle mixing and mastering of a new record?

Eugene: I’ve been working with Knob [the mixing and mastering engineer of "Sounds Like Murder" — Noizr] on different projects for more than five years I think, and I will continue further, but this time it somehow coincided that our schedules did not allow us to work together again, and also we wanted to try some new sound. As a result, everything turned out to be very cool and unusual, the album sounds at the same time hard and somehow soft, doesn’t tire the listener, the sound is harsh and it would not be appropriate for the listener to receive aesthetic pleasure.

Noizr: Order Septa's new album "Bitten By The Serpent Of The Kingdom Of The Spirit" via Bandcamp. 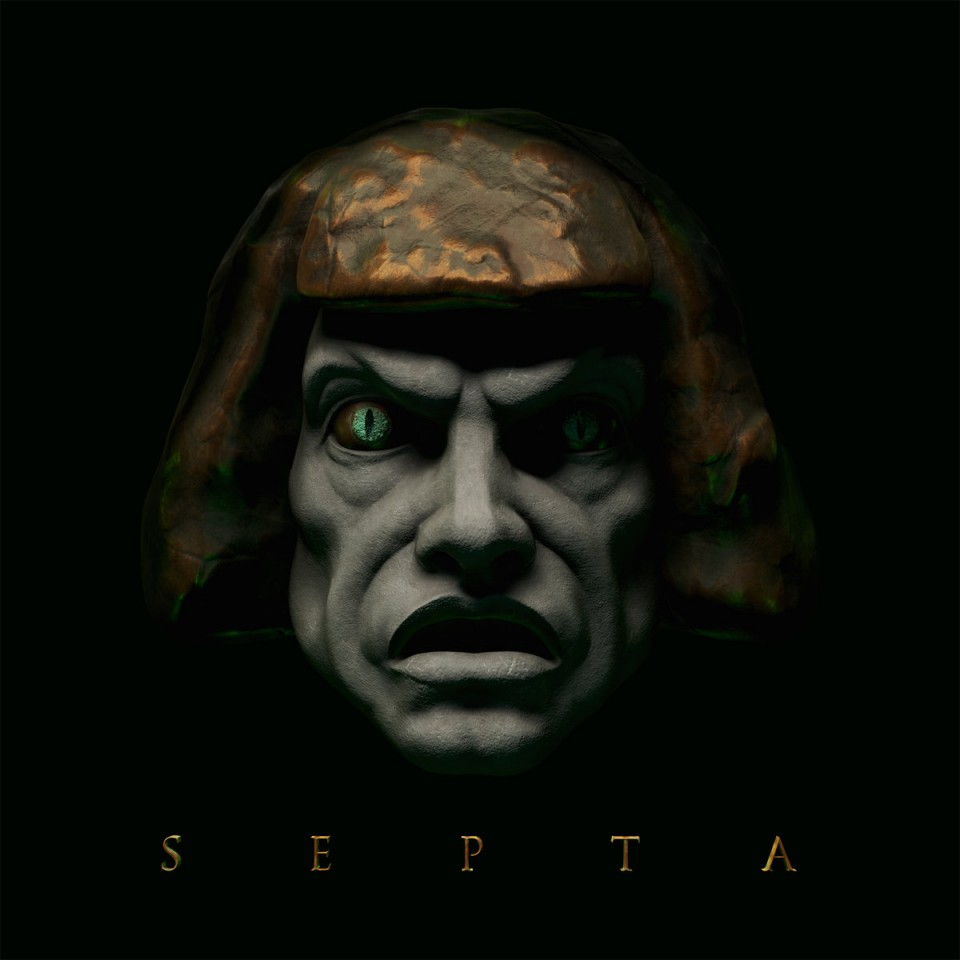