The upcoming album, titled "Prequelle", will be released on June 1, 2018 via Loma Vista Recordings. The LP was recorded last year at Artery studios in Stockholm with producer Tom Dalgety (Opeth, Royal Blood) and was mixed in January at Westlake Studios in West Hollywood, California with Andy Wallace (Nirvana, Slayer). Pre-order is available here.

"Prequelle" will be "the first" album of Ghost, recorded with Cardinal Copia, whose debut performance with the band took place on April 6 in Chicago, USA.

Papa Emeritus is the image played by Ghost’s leader, singer, and musician Tobias Forge, who this summer revealed his identity at the Swedish radio show "Sommar i P1". Before the release of each album, the band announces its "new" frontman.

It’s reported that the last four months Forge has spent working on the 4th upcoming Ghost’s record, which release is tentatively scheduled for April 2018.

He told Metal Wani earlier in the year that the disc would be "darker" than "Meliora", "because it's thematically set in a darker setting. 'Meliora' was supposed to reflect some sort of utopia/dystopia in the modern society, whereas this new one is gonna be a little bit more apocalyptic, a little bit more back to the medieval times, which, obviously, is associated with darkness." 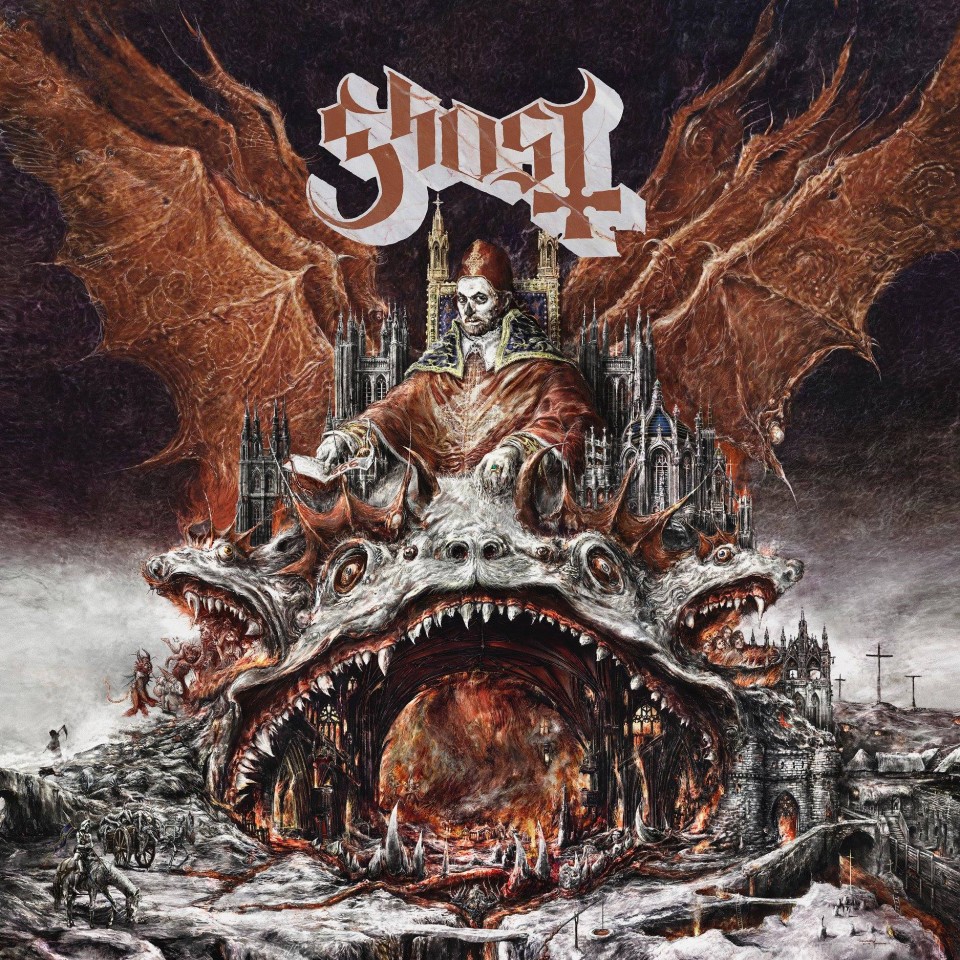 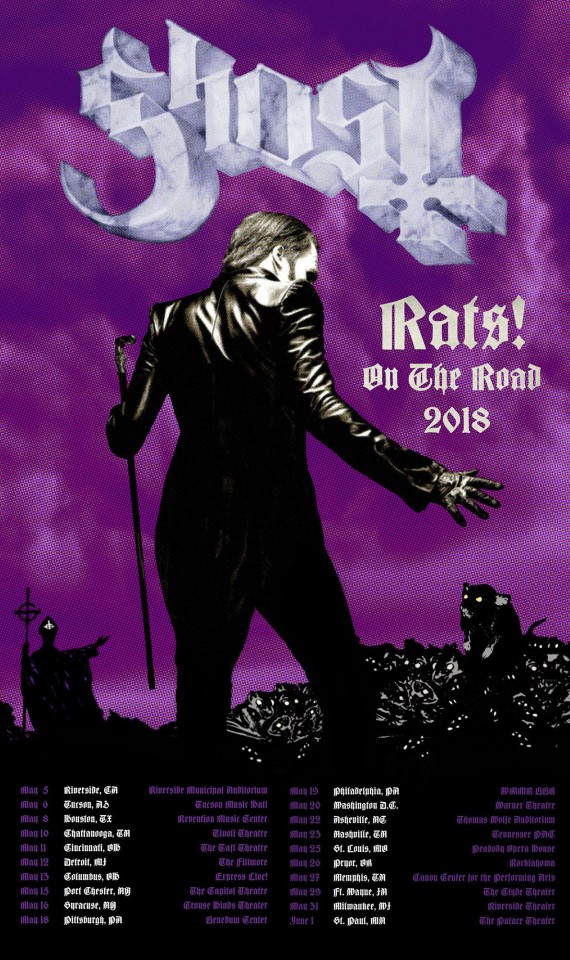