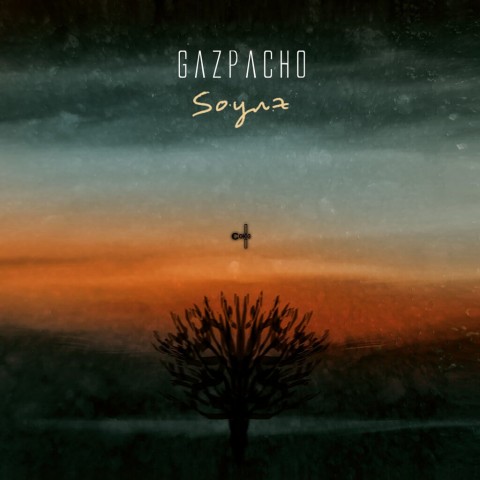 The Norwegian art-rock/progressive band Gazpacho has announced its new album "Soyuz" with the release of the song "Soyuz One".

The themes of Soyuz are reported to have been born "from the idea of how beautiful moments pass and cannot be "saved for later", so within Soyuz are interconnected tales of people and lives "frozen in time". Taking inspiration from a multitude of eras and subject matters, including the doomed Russian space capsule Soyuz and its iconic captain Komarov; the Tibetan Buddhist funeral practice in "Sky Burial"; the inclusion of the oldest recording of the human voice from 1860 and the Hans Christian Andersen inspired "Emperor Bespoke".

The album "Soyuz" will be released on May 18 via Kscope. It was recorded at Krypton Planet & St. Croix Fredrikstad in Norway, engineered by Thomas Andersen, Kristian Torp and Mikael Kroemer, mixed by John Rausch and mastered by Sonovo Mastering’s Thor Legvold. The artwork, designed by painter Antonio Seijas, is inspired by Russian Cold War colours and fonts from the Soyuz One flight era.

All physical pre-orders of Soyuz from the Kscope store come with an exclusive free download – two mp3s for "Soyuz One" and an unreleased instrumental version of "Know Your Time" from previous album "Molok". 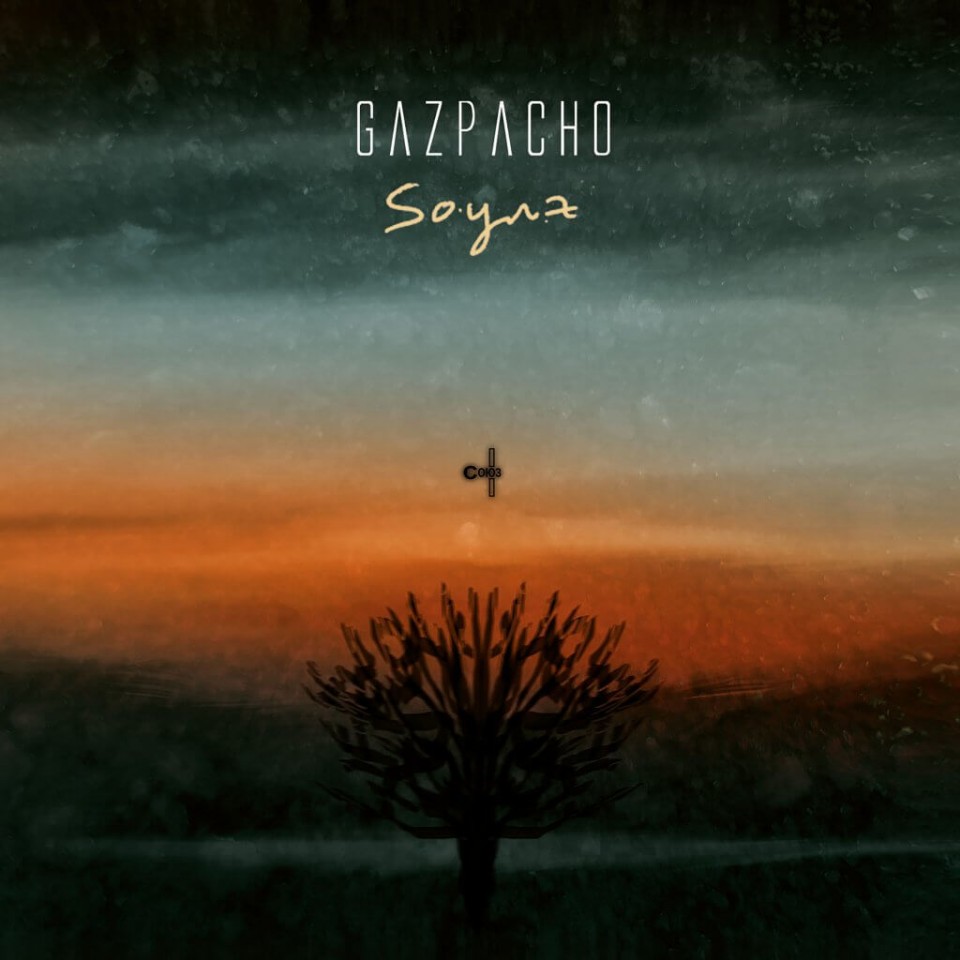