Me and That Man Behemoth Video Clip Rock Folk 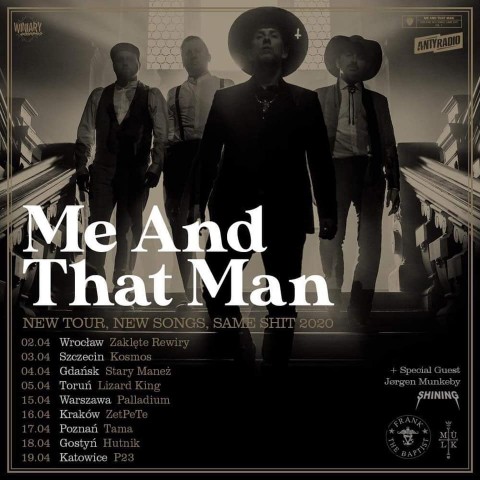 Me and That Man, the project of Behemoth's frontman Adam 'Nergal' Darski, presented an animated clip for the new song "Burning Churches" which shows the transformation of a teen seduced by a priest into an avenger setting churches on fire.

The main vocal part in "Burning Churches" was performed by British singer Matt McNerney, a former vocalist of Dødheimsgard, Code, and Void.

Me and That Man's debut album "Songs of Love and Death" was released in 2017. A year later, the project's line-up was joined by Ukrainian musician Sasha Boole. 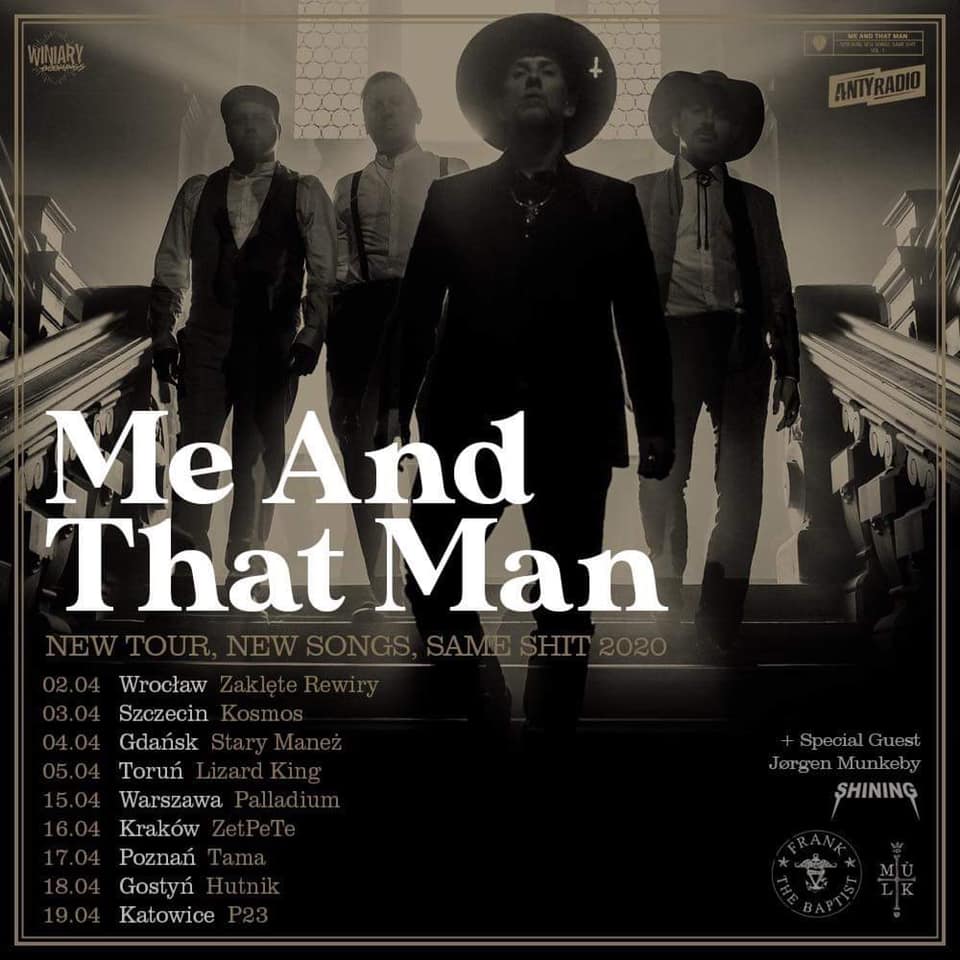