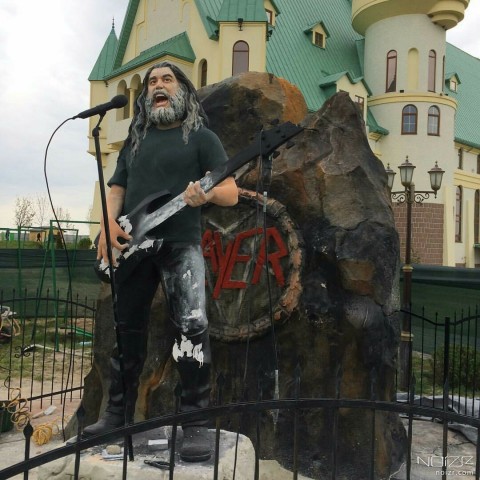 The administration of the zoo "XII months", which is located in the village Demidiv (Kyiv region, Ukraine), is going to open a statue of Tom Araya — the vocalist and bassist of the American thrash metal band Slayer. Noizr’s journalist has learned about it from the admins of the zoo's official Facebook page.

The exact opening date of the sculpture is unknown yet, but its photo has already surfaced online. 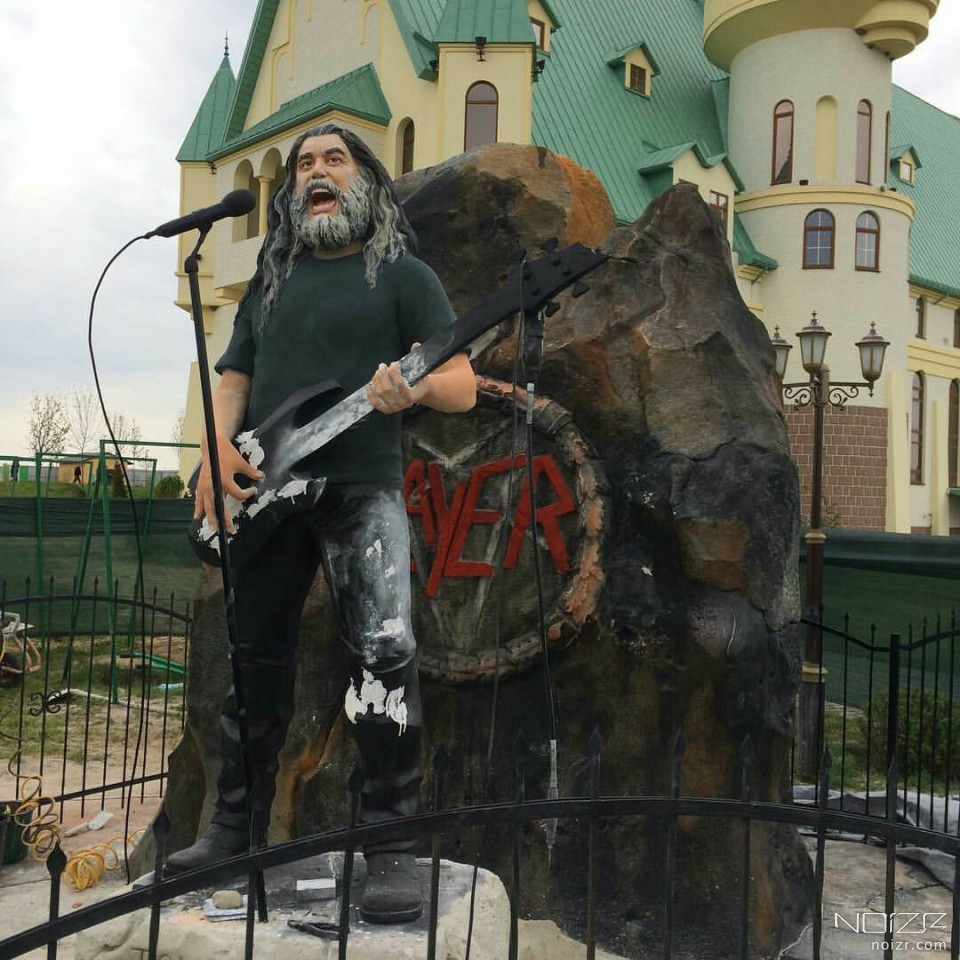 "XII Months" was opened in 2015 in the village Demidiv, Vyshgorodsky district, which is located on 16 ha territory in 40 km from Kyiv, Ukraine. More than 100 birds, domestic and wild animals live in this zoo.