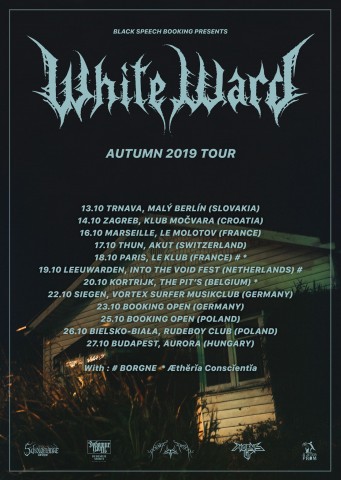 Having previously unveiled the title track of the upcoming record, White Ward commented on "Love Exchange Failure" as follows: "The idea behind this album is to illustrate the artificial conditions people created to contradistinguish themselves to nature."

Recording process of the 7-track "Love Exchange Failure" featured a few guest musicians, including Sectorial's vocalist Ivan Kozakevych, who performed the part of clean vocals for the track "Uncanny Delusions". The album is currently available for pre-order in Europe, North America, and Bandcamp.

"Love Exchange Failure" will be the second full-length release of the Odesa-based act White Ward. The band’s debut record "Futility Report" was released in 2017 and hit the TOP 5 best Ukrainian metal albums of the year according to Noizr Zine. 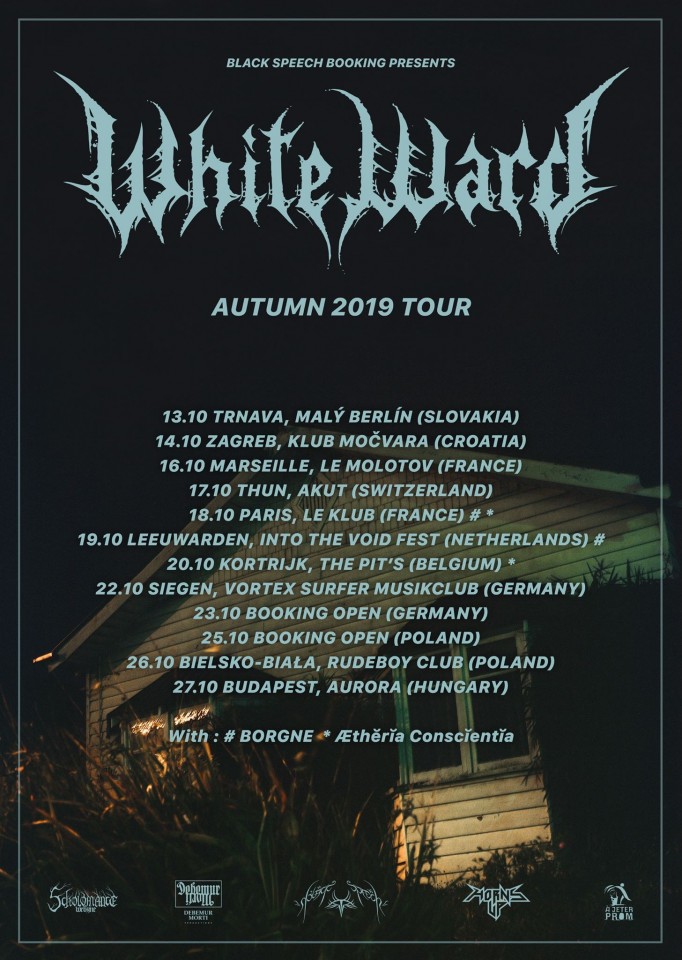