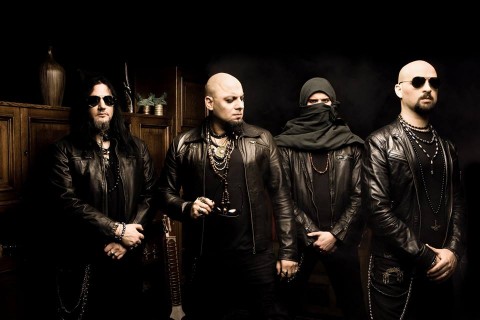 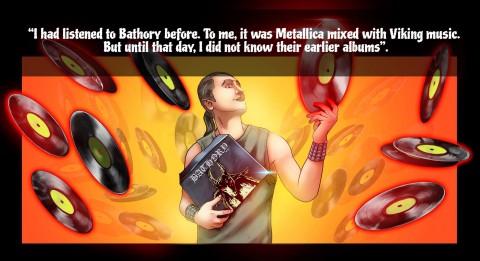 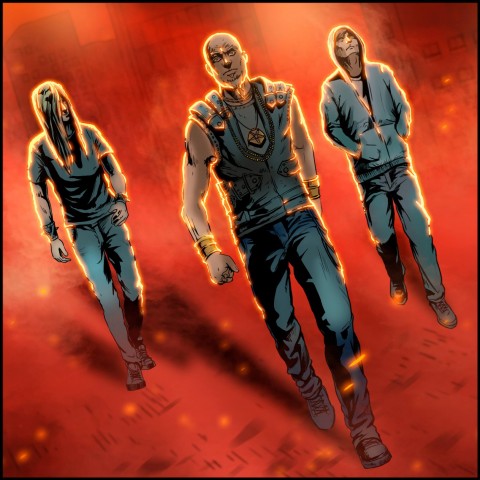 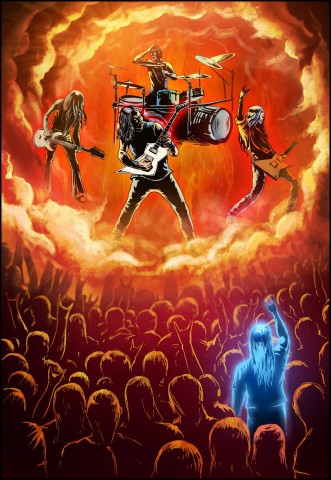 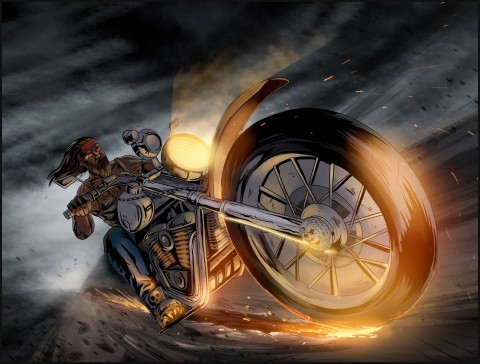 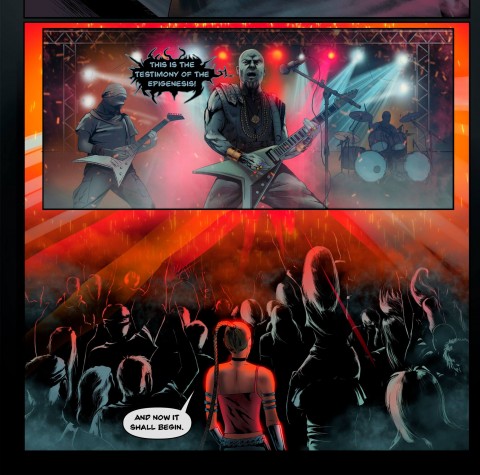 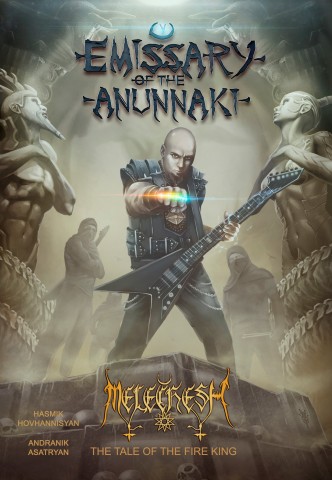 Comics (or graphic novels for those who don’t want to admit they read comics and want to sound more grown up) have been a passion of mine for a long time, the biggest challenge I have as a reader though is finding someone who can communicate a story that feels natural and not forced.

"Emissary of the Anunnaki" is a comic that is a fantastical biography of Ashmedi, incorporating Sumerian (and new age Sumerian) beliefs with his life story. I don’t want to give too much away but the story follows him in his youth where he discovers some items that when channeled through his music, allow him to defeat the antagonist of the story. 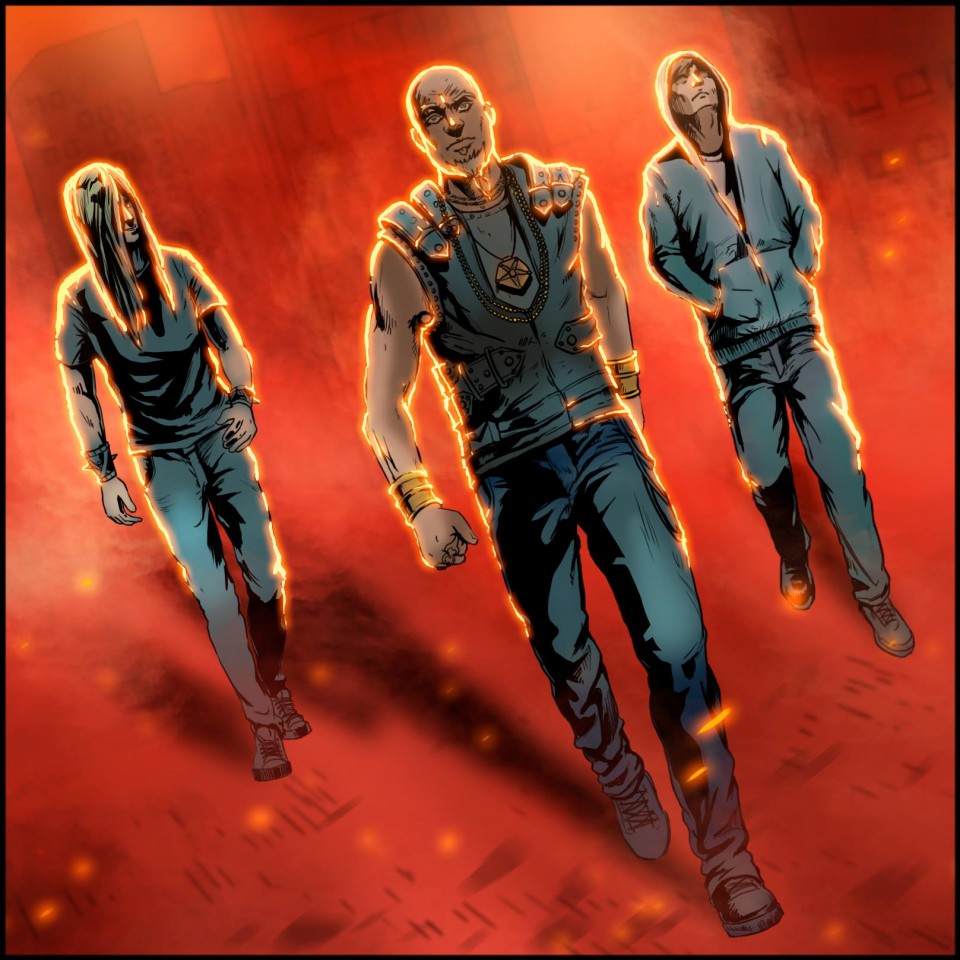 The book makes for an interesting read and the concept behind the story is great. My criticism of the story is that whilst the idea is good the execution can at times feel awkward, there seems to be a clunky flow at times between the dialogue and the storyboard as a whole. That being said it’s not in readable and it’s comprehensive, it could just be a bit more cohesive.

Regarding the Sumerian content I dislike the incorporation of the 'Planet X, Alien, New Age' vibe that structures the Sumerian gods but that’s personal taste. At the end of the day, most comics are fantastical in some way, I just feel that the Sumerian story (Enuma Elish) is interesting enough without the ancient aliens spin that Zechariah Sitchin seems to have been able to replace the original Sumerian stories within the public consciousness. But hey, like I said, it’s personal taste.

The artwork is truly the star of the show here though; the inking is superb and matches the quality of nearly any that I’ve seen by larger publishers. The colours whilst done digitally, are vibrant and rich, they suit the book completely. The art jumps off the page and perhaps one of the key tests of how effective a comics’ art is, is how possible it is to follow the story without using the dialogue, "Emissary of the Anunnaki" achieves this skilfully. 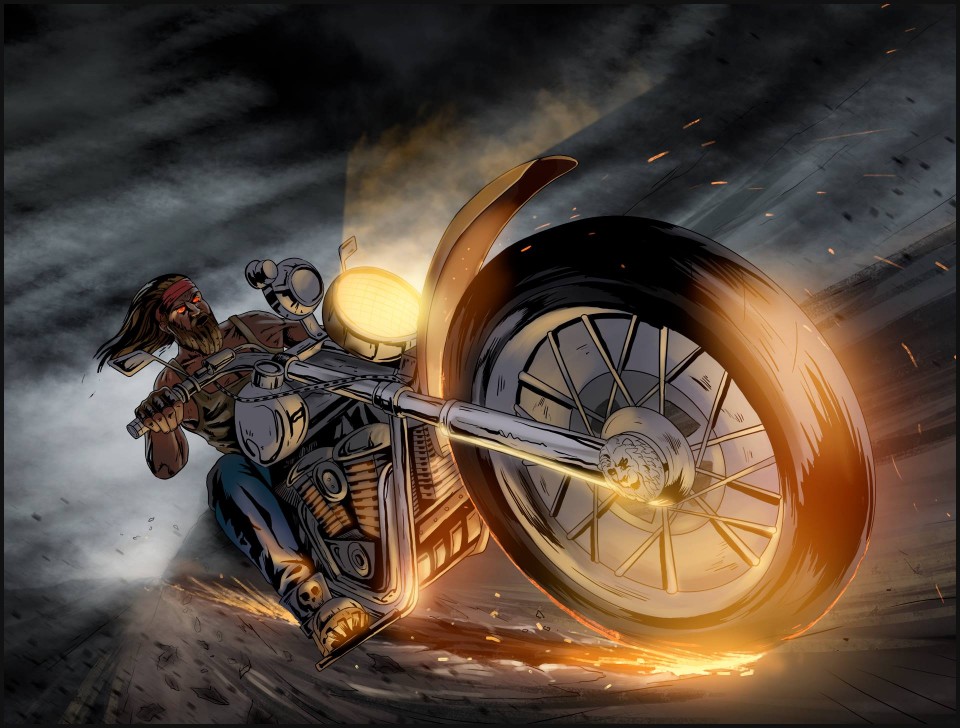 All in all the book is a great addition for any fan of the band. It's obvious that "Emissary of the Anunnaki" is a book that has been lovingly crafted by people with a deep love and respect for the band. There may be a couple of flaws along the way but all said and done it’s a good read; an easy way to while away an hour, and most importantly infused with passion from its authors about the source material.

"Emissary of the Anunnaki: The Tale of the Fire King" is out now via Metal Depot. Grab your copy of the comic book here. Follow Melechesh on Facebook.