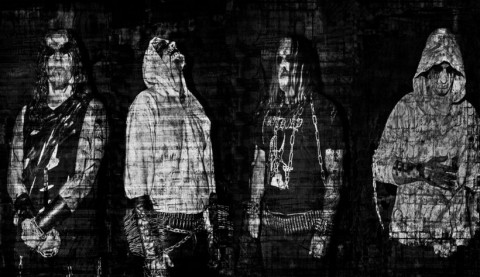 Arkona despite having existed for 20+ years are a band who have never really found acclaim to the same degree that other Polish bands of similar heritage have. Perhaps it’s because Arkona have never managed to strike a sound or feeling that feels entirely their own, "The Age of Capricorn" is an album that whilst having plenty of merits struggles to elevate itself to a position of individuality.

Firstly I have to say the album sounds incredible, the production on the album is great, it’s thick and powerful, each instrument is present and ultimately the album feels impactful because of the might of the mix. Listening to the album I was reminded greatly of fellow countrymen Blaze of Perdition’s most recent album or Shrine of Insanabilis.

The challenge with "The Age of Capricorn" is that it does just enough to be ahead of most of the pack but not enough to be an essential listen. Tonally it is very much in the vein of 'modern' black metal, sounding similar to the aforementioned bands and others like Chaos Invocation or Acrimonious. What the album never does however is produce songs that leave a lasting impression, I’ve listened to the album countless times and the only section that I can recall is a brief piano fill at the start of the second song. The album manages its way through 6 tracks and whilst it is never unpleasant listen it doesn’t do much to grab the listener. It is an album that feels like it’s trying to sound relevant but doesn’t have anything new or revelatory about it to draw the listener in. 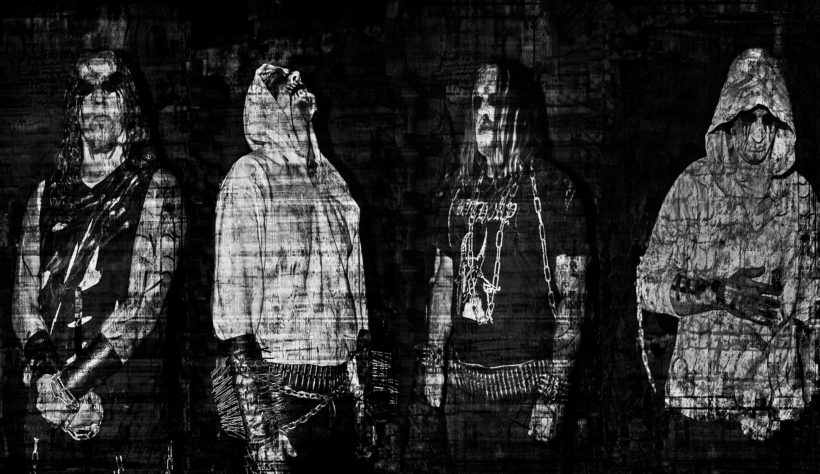 "The Age of Capricorn" is frustrating in some ways because it is an album that is incredibly close to crafting something great but just doesn’t quite make it there, as I mentioned before the whole time I was listening to this album I was constantly reminded of "Conscious Darkness" by Blaze of Perdition, they’re very similar albums in so many ways but "Conscious Darkness" managed to achieve something special and whilst not original or unique it was compelling in its use of dynamics, song structuring and composition. "The Age of Capricorn" just misses that 'X Factor', the songs are well put together, it sounds aggressive, it sounds like a 'current' and 'competitive' album with bands that are their peers but it falls short of the mark.

It is an album that I’m sure people will listen to and enjoy, it has the right sentiment behind it, its production is fantastic and it has evidently had a lot of time poured into it, just a few more compelling riffs here and maybe some different composition there and this would have been a stellar release. As it stands it’s good… just not great.

"Age Of Capricorn" was released on December 13 via Debemur Morti Productions on digipak CD, gatefold 12" LP, a special edition gatefold 12" LP limited to 100 copies, and all digital platforms. The album is available for order via online stores in Europe, North America, and on Bandcamp.