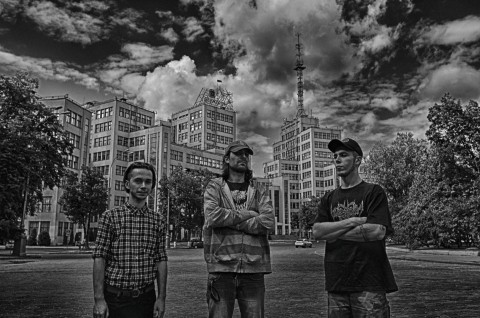 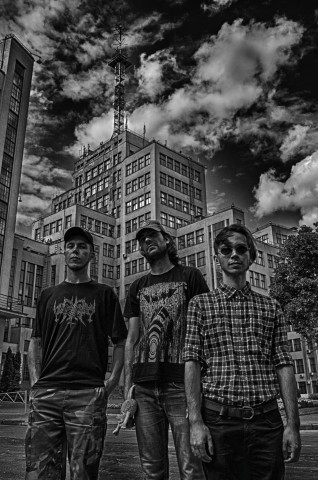 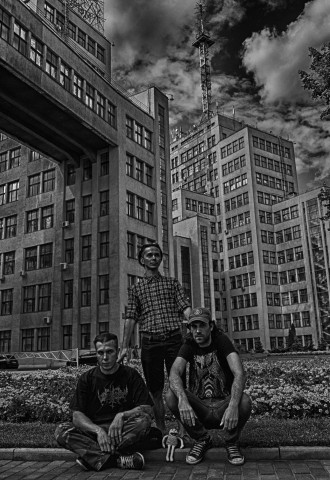 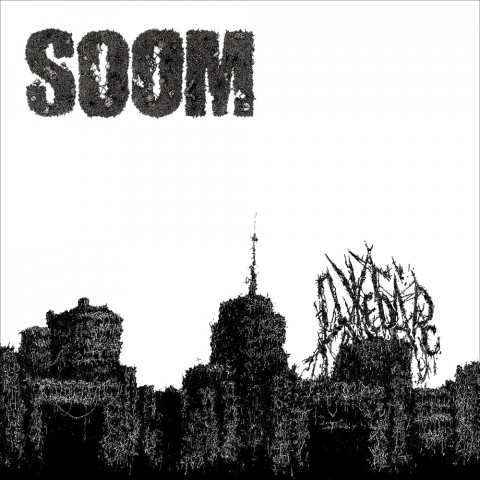 Playing in the genre of such completely crazy and sullen doom like the Kharkiv-based band Soom, it is important not to run it into the ground. Do not overdo it with sound effects, thick and extremely low bass or boundless psychedelic parts. Otherwise, there might be a risk that the band will get some kind of a deafening mess, but labeled as something outstanding in the underground style.

However, due to their scrupulous approach to this difficult and experimental style, the Ukrainian trio skillfully balances on the brink of supersaturation and gives the listener not only an impressive sound but also a very plausible picture in the imagination again.

It took a bit more than three years for the band to release its second gloomy LP. But during this time Soom also recorded its first EP "Жах і Огида", a fairly multifaceted split album with the Russians "Вѣна", and several singles. 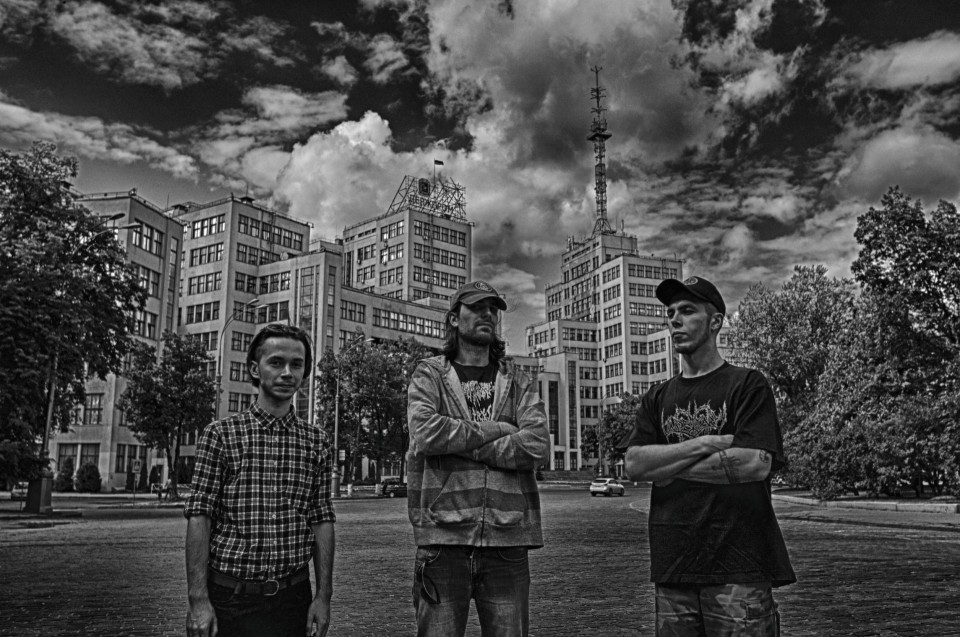 With the dense and chaotic "Djebars", Soom hit the mark. The varied tracklist with the duration of 72 minutes is filled with almost everything that I would like to hear in the band’s new studio album: there is frantic and heavy doom, some dashing experiments with the genre and the depth of album’s atmosphere. At the same time, eight main songs and two bonus tracks are skillfully sewn together by a single concept — certain mysterious narrative about the young man, who seeks to find the source of some mystical power.

As for the sound experiments, if we compare "Djebars" to the previous album "Ніч на полонині" (2014), you may feel quite confident and bold step forward. From track to track the LP shows its unexpected jumps from heavy sludge riffs to lively rave beats, from the narrator's spoken word to an eerie screams that keep the listeners’ attention and makes the record fascinating, despite its length.

It is worth noting the fact that "Djebars" is a quite demanding album. It’s far not the best idea to listening to it during your office hours, being distracted by phone calls. However, the same can be said about the band Soom in general. The record needs time and the listeners’ desire to hear something more than just the vocalist's hysterical screams along with the "grunting" bass sounds.

Close your eyes for a while. Take a deep breath and the next 72 minutes will seem to you like an uneasy dream. It gonna be full of incoherent events and inexplicable metamorphosis, that occur as if in fog. It is almost impossible to trace its messy plot. The feelings of anxiety and uncertainty will follow you step by step. Your thoughts will turn into a tight clod of conjectures and questions without keys, which constantly escape into pitch darkness. Fear and disgust suddenly will prevail, false hopes will crash again and again over the doors into the endless corridors, where moments will seem like an eternity and the search for the right path will turn into chaos.

Soom’s second studio album is scheduled for April 20 and will come out via Robustfellow label. The album will be released on CD and in digital format.

"Djebars" live presentation will take place on April 28 at the Robust Evening in Kyiv, featuring bands stonefromthesky and Brat. 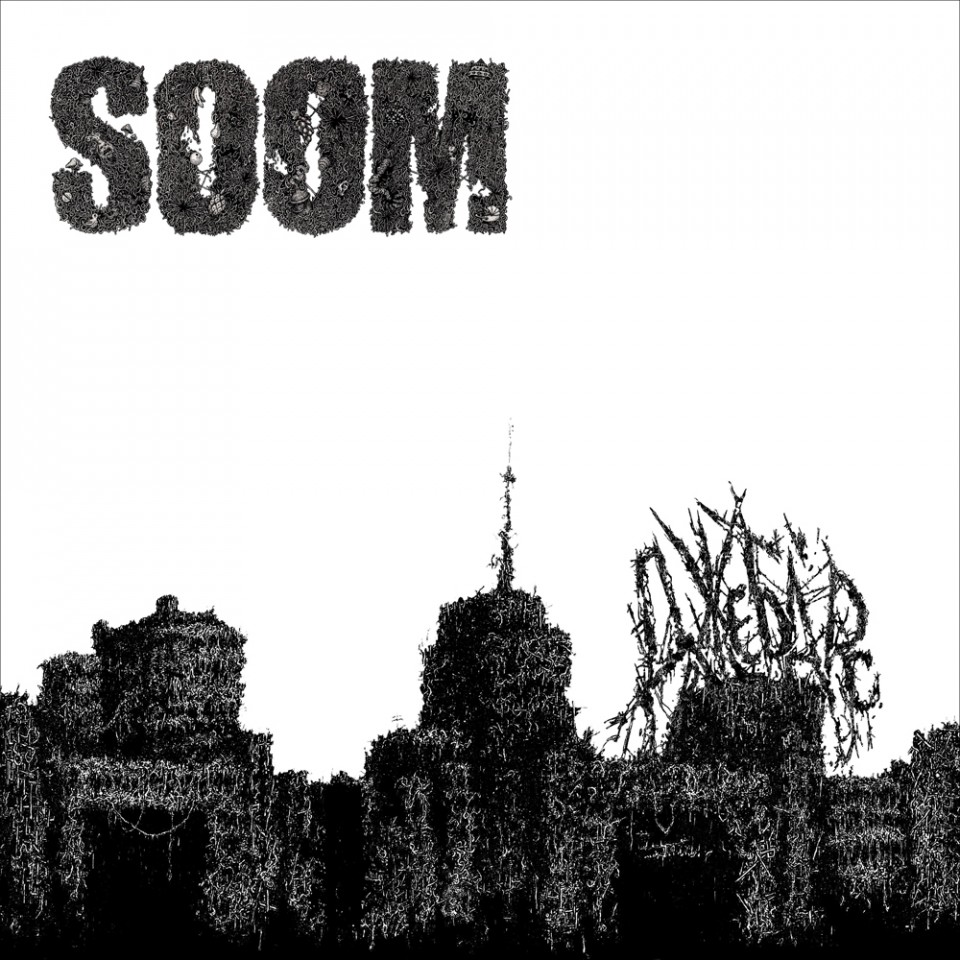