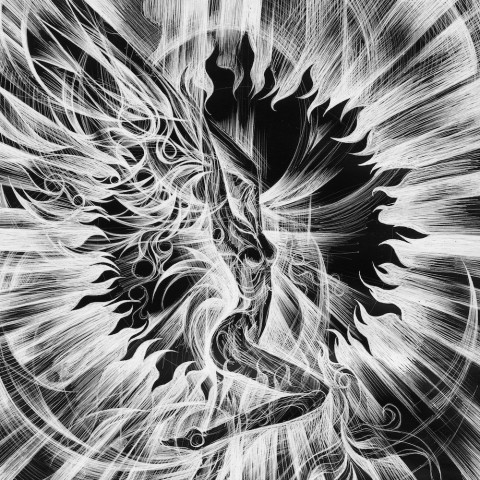 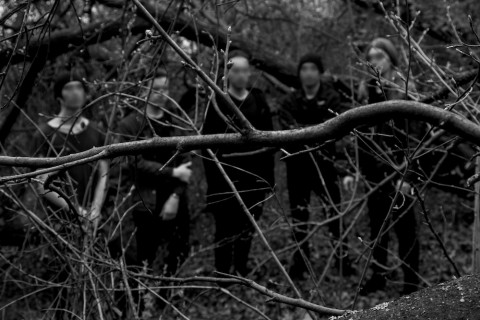 Czech post-black metallers Chernaa will release their debut album "Empyrean Fire" on June 7, 2019, via Noizr Productions. Along with the announcement, the band presented a music video for its first single "Pink Powder".

The band comments, "With this song, we tried to capture the beauty within a dark and aggressive sound in the instrumental, while the vocal could be described as the opposite, the darkness of the shriek within a beautiful lyrical content".

Chernaa is a post-metal/post-black act from Prague, Czech Republic. The band has an international line-up, including musicians from the Czech Republic, Ukraine, and Russia. The recording of the album "Empyrean Fire" took place at the Jaro Sound studio in Prague. The artwork for the release was created by Anna Levytska, known for her work with Blut aus Nord. Pre-order album here.

"Three guys from the Czech Republic and a guy from Ukraine currently living in Prague, creating the instrumental base for the band, while the vocalist is from Russia, Krasnoyarsk, recording vocals from afar. We bring the post into your black. We dive into the void and bring the existential dread". 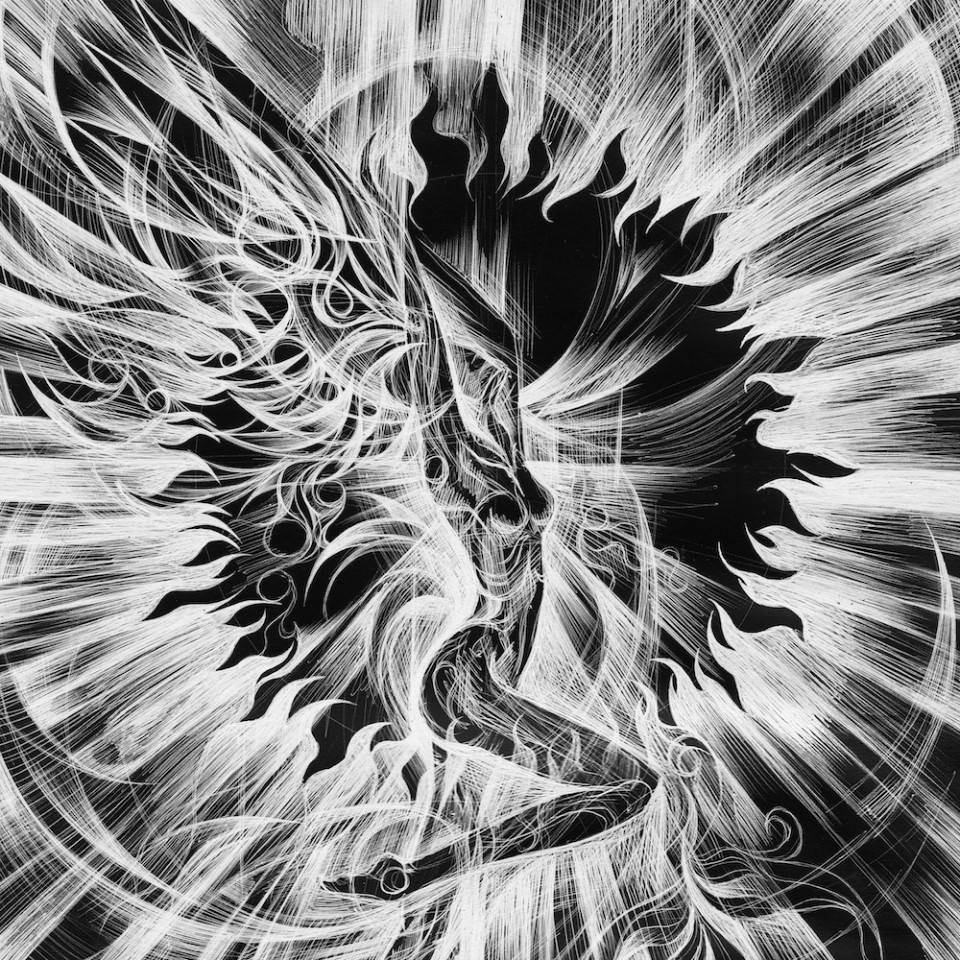 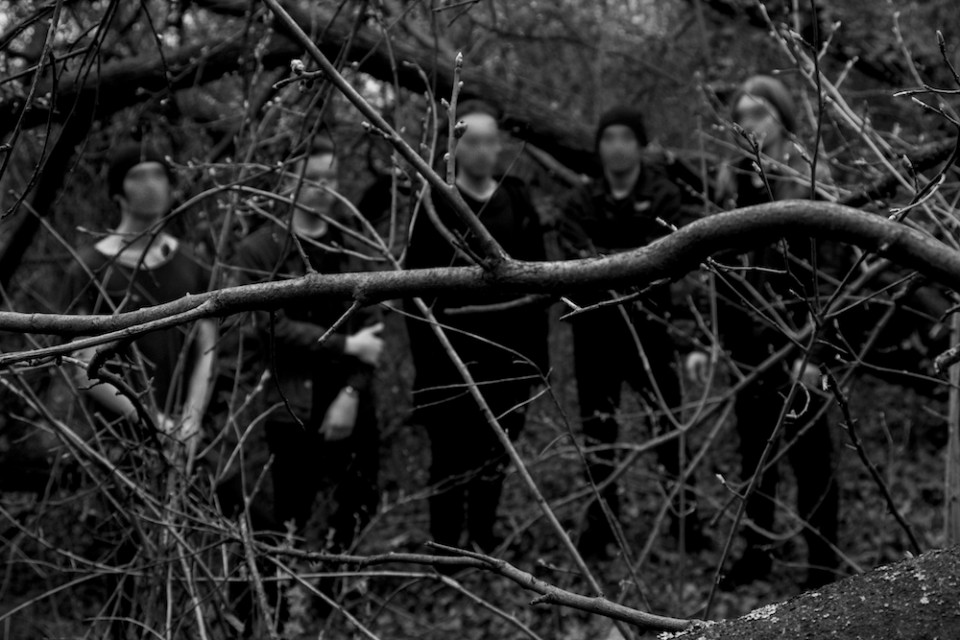