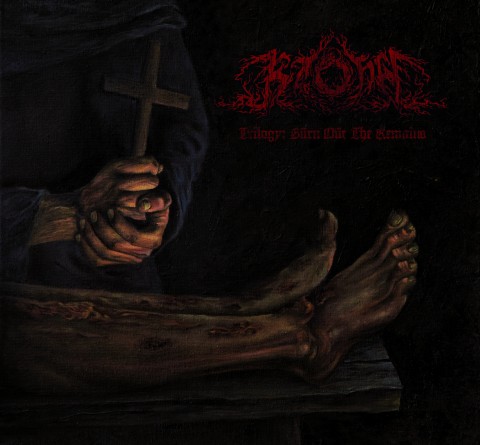 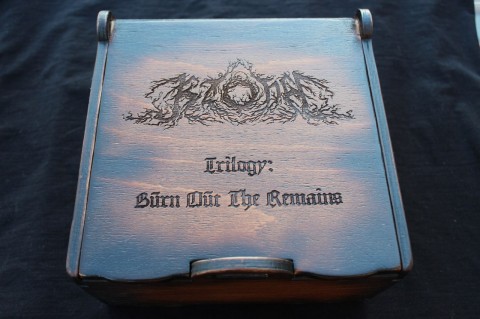 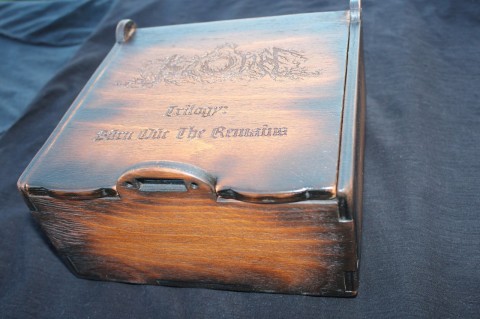 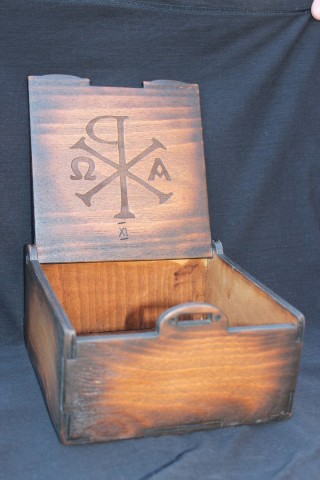 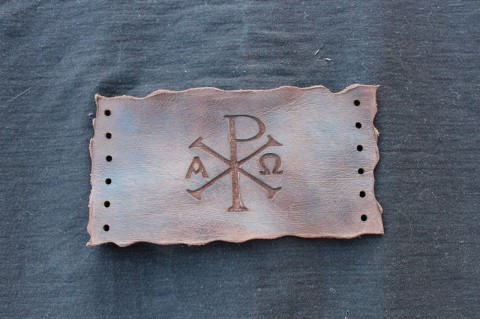 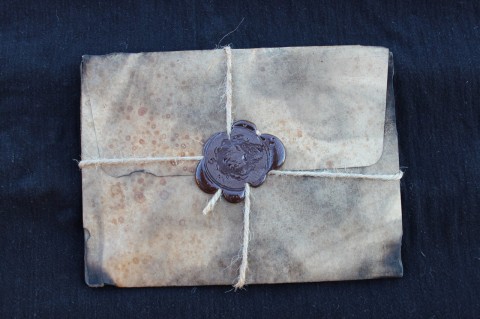 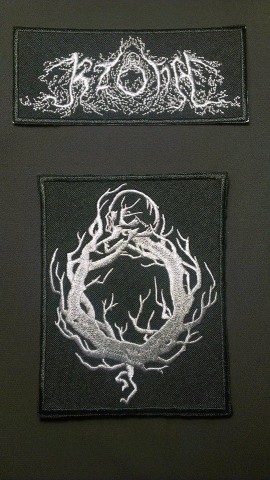 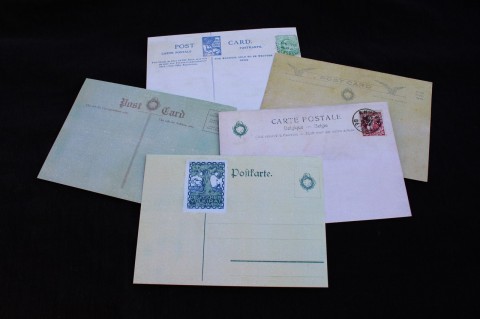 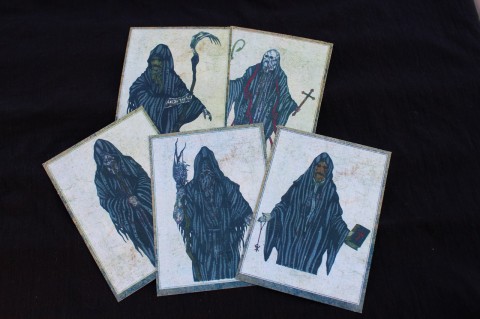 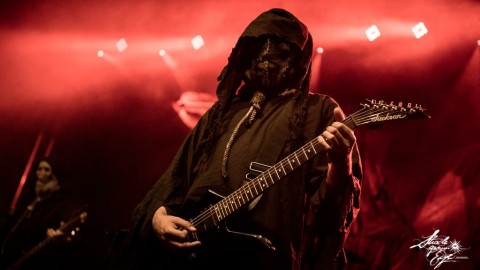 Ahead of KZOHH’s third album "Trilogy: Burn Out The Remains" release, Noizr Zine asked the Ukrainian black metal band a few questions about the upcoming LP.

"Trilogy: Burn Out The Remains" comes out on September 30 via the newly formed label Ashen Dominion. It’ll be available in several formats (Regular Digipak Edition and Wooden Box Limited Edition) and, according to the band’s vocalist Zhoth, its theme will again be associated with the largest epidemics, with that has ever faced humanity.

Read our latest interview with KZOHH’s vocalist Zhoth and listen to the exclusive stream of their upcoming album "Trilogy: Burn Out The Remains".

Not so long ago, you have announced the third studio album "Trilogy: Burn Out The Remains", which comes out in late September. Among the formats, there will be also Wooden Box Limited Edition. Who did design for it?

Zhoth: Kharkiv’s designer and artist Sir Gorgoroth worked on the digipack design. As for the wooden box, it’s the fruit of efforts by Hyozt, Zhoth and our old friend Fluth, who is Reusmarkt’s former vocalist.

Judging by the artwork, you’re moving on, but still have not gone far from the topic about thrilling Middle Ages, have you?

Before you took the listener on a walk through the dark streets of London, where plague, death and rats swarming around... Probably, this album will have a certain concept? How did you choose its theme?

Zhoth: The listener could walk through the dark streets of London only on special bonuses for "Rye. Fleas. Chrismon." vinyl edition. The album covers the events of fever that has gripped the different countries in the Middle Ages. The new album’s theme to some extent related to the topic of the previous one. "Trilogy: Burn Out The Remains" is dedicated to the Justinian plague, the first major epidemic of plague in human history (VI-VIII centuries) and the Spanish flu epidemic in 1918-1919, the most massive flu pandemic in human history, both in the number of infected and dead people.

The word "trilogy" in the title somehow links the album to KZOHH’s previous works?

Zhoth: Yes, there is a connection with the second album and the bonus tracks for the vinyl edition. "Rye. Fleas. Chrismon." — "Dilogy: Bring Out Your Dead" — "Trilogy: Burn Out The Remains". All works are dedicated to mass pestilences. The name "Trilogy" in this case has a dual definition: it organizes the album’s songs and the entire pandemic period in our discography.

What are your general expectations, if to estimate the album along with the band’s previous releases?

Zhoth: We do not have any expectations, we have our own vision of the band’s works, which translates into the concept of each next album. 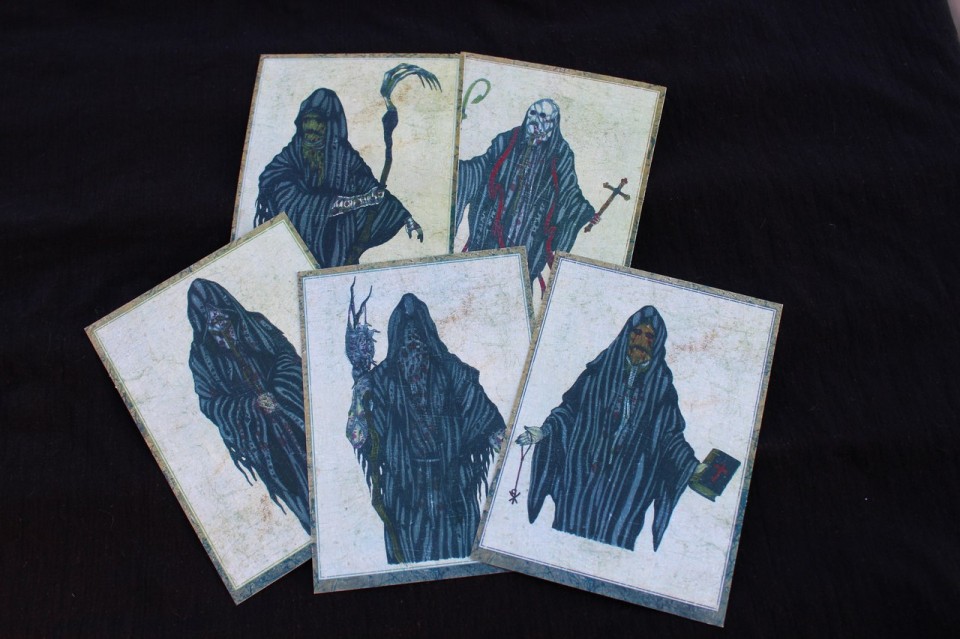 Shortly after the news about the album, you have announced your participation at the Ragnard Rock Fest 2017 in France. Will you perform the new material there?

Zhoth: We have not yet discussed the setlist, but we’re planning to perform the new songs. More likely, there won’t be new songs at Kyiv’s Oskorei fest, but we will play them at our next shows.

Unlike the first two albums, "Trilogy: Burn Out The Remains" will be released via Ashen Dominion. Tell us about this new label.

Zhoth: Ashen Dominion is a new Ukrainian record label that will work towards the development of the dark arts. Its first release is KZOHH’s new album, which will be released in a double Digipack and in a Wooden Box Limited Edition with a variety of exclusive components. Further there will be more details, so stay tuned.

In one of the reviews for your second album, the author mentioned that today’s Ukrainian black metal scene is the most authoritative in the CIS, calling it "a well-known" fact. What do you think about it?

Zhoth: There is no reason to argue with the author. We have quite a powerful scene, I have nothing to add here.

In today’s reviews we can often find the definition of "European quality of performance", "European sound", which, in particular, have been attributed to the albums "IAOLTDOTAD" and "Rye. Fleas. Chrismon.". Do you agree with this definition and what do you think about difference between "European" and "Ukrainian" music sound?

Zhoth: I do not understand this definition. Nowadays, having brains, taste and specific technical capabilities, a musician in every corner of the Earth should not have any problems with quality recording. Ukraine is Europe and there should be no divisions. It may be only divided for qualitative and not qualitative work. In our case, it should be noted very serious work of the sound engineer Rst7/CBSIE and the Hold Records studio. 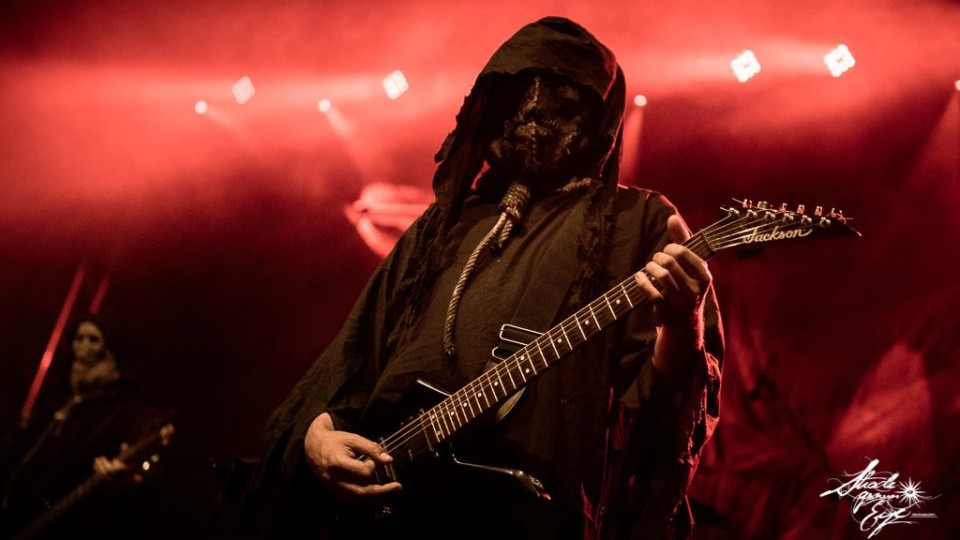 Interviewed by Yuri Somov, Anastezia
Translated from Russian by Anastezia
All photos and other materials are supplied by KZOHH