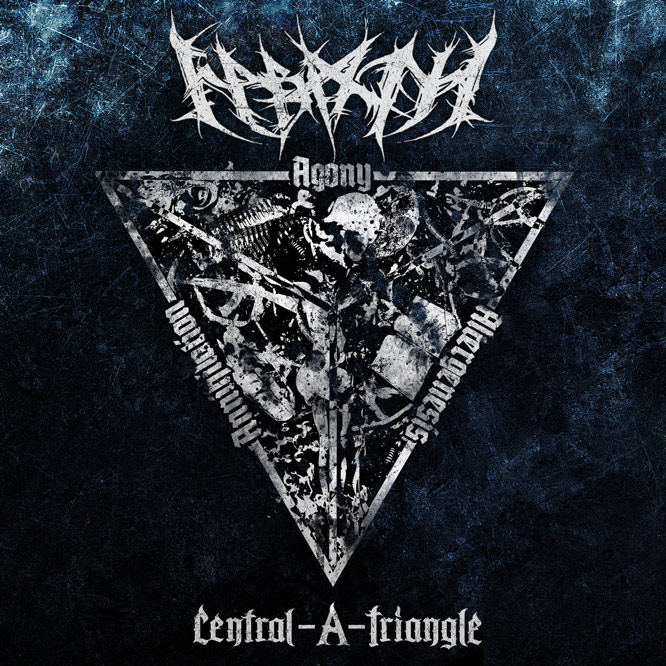 It was recorded at several studios in Russia and Ukraine. The final version includes songs from period 2008-2011. The bassist/vocalist Warkhoros, guitarists Zork and VX, as well as drummer Discharger were participated in work on the album.

The record was released on the 22nd of December 2011 and subsequently has been well received by critics. "Central-A-Triangle" is available on digipak and for free download at the band's official website.