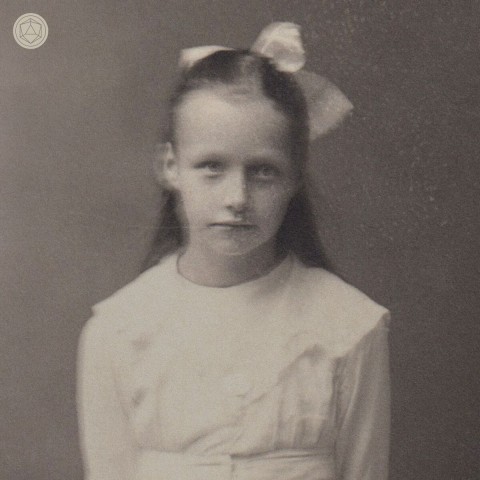 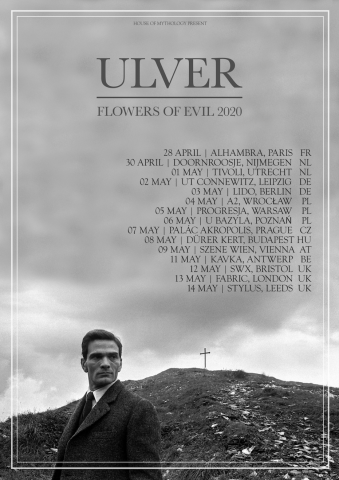 Norwegians Ulver have announced the European tour dates for this spring along with the release of the music video for a new single "Russian Doll". The video was filmed in Thamesmead, London, where "A Clockwork Orange" and Aphex Twin’s "Come to Daddy" were filmed. It stars the dancer Annija Raibekaze.

"Although this is pop music in our heads, the images and connotations in the lyrics are probably far away from what one usually associates with this genre. It actually began with some images and memories from the movie "Lilja 4ever" by Lukas Moodysson, which arrived in the early 2000s, and hit us like a brick. A dark and disillusioning film about human trafficking in the Baltic" explains Kristoffer Rygg. He continues, "Russian Doll" refers to the babushka, we began to think about this figure in the extension of "Lilja 4ever" and Eastern Europe. The doll became an object, an object of desire, which we mixed with mise-en-abyme – a composition technique that places pictures, or stories for that matter, inside each other. In this context we see it as a kind of vicious circle, unfolding inwards."

The song was mixed by Michael Rendall and Martin 'Youth' Glover, in London, who the band worked with on the previous album "The Assassination of Julius Caesar", 2017. 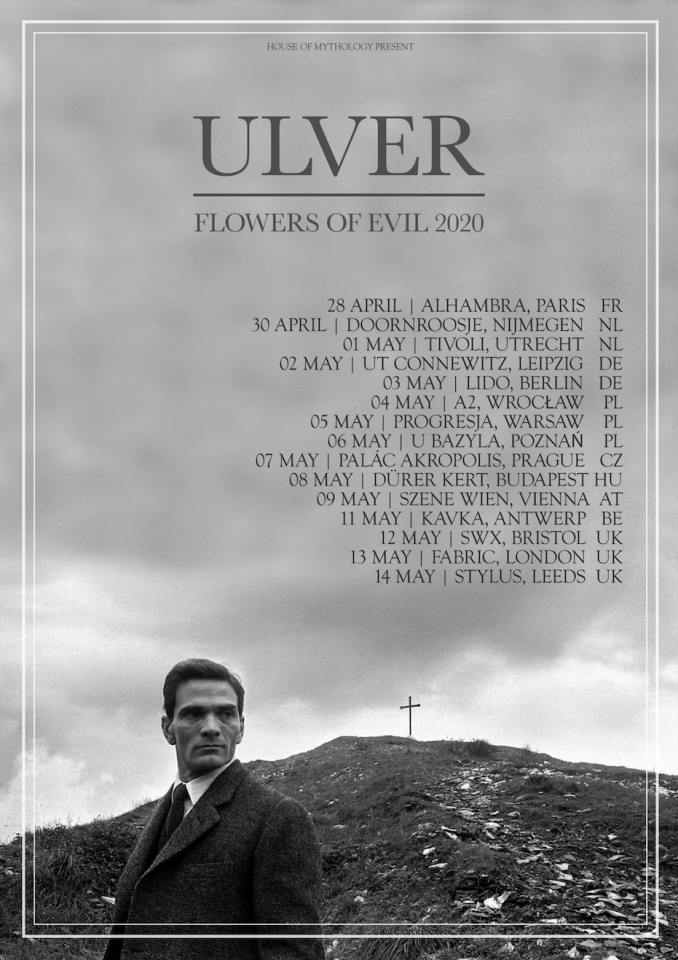 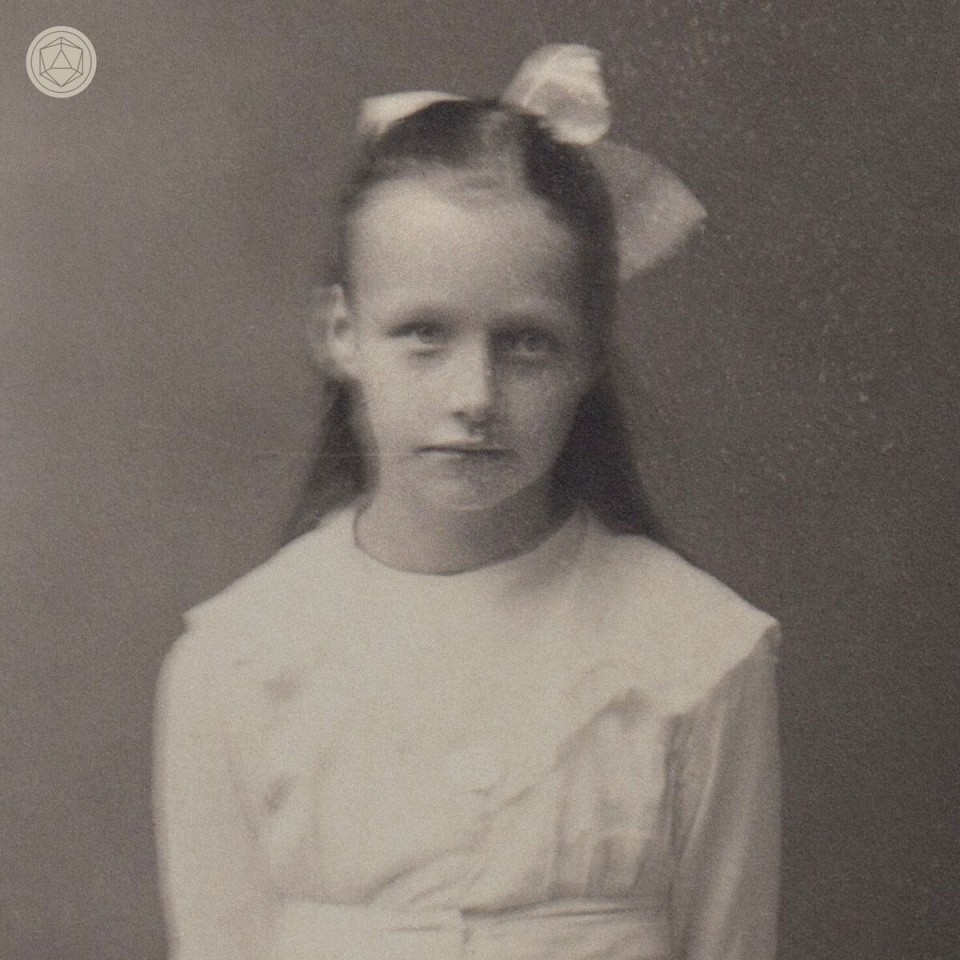