Follow the link to read our review of Lychgate's 2nd album "The Antidote For The Glass Pill". 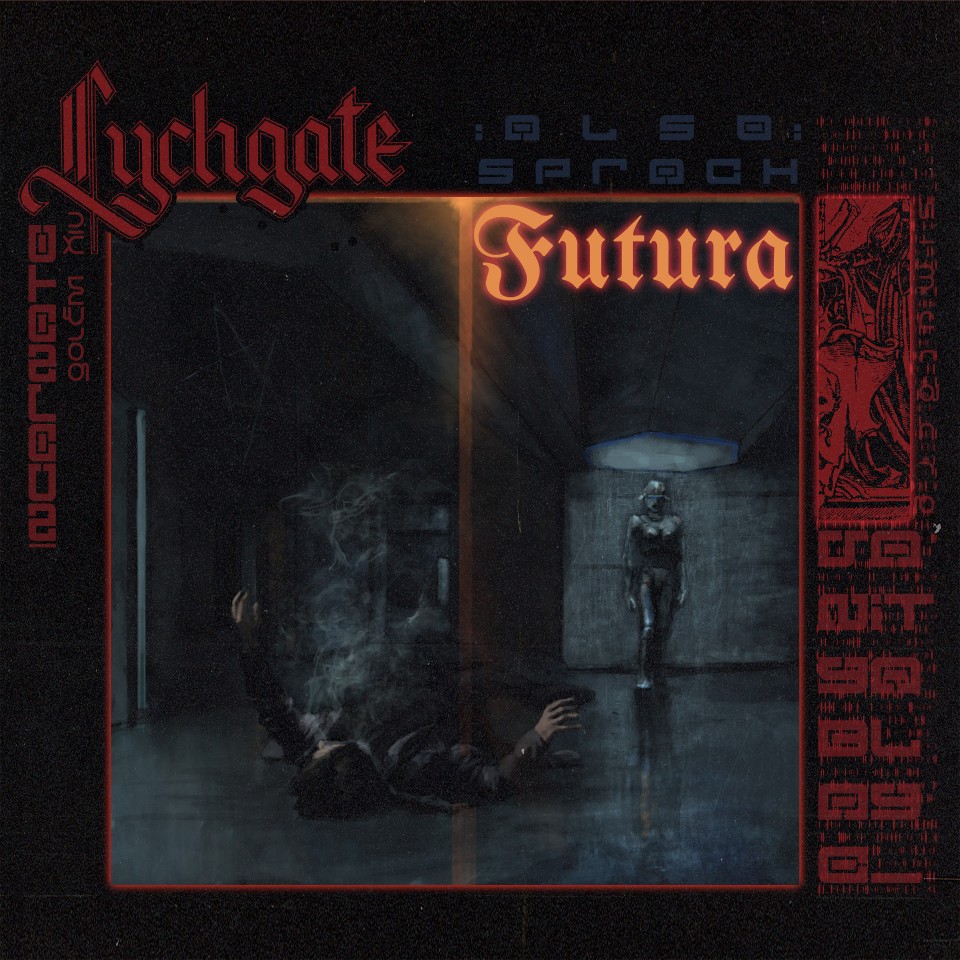