Slipknot’s former member, the drummer Joey Jordison, who previously unveiled the track of his project Vimic, launched a new band called Sinsaenum. Above you can listen to its first song "Army of Chaos". 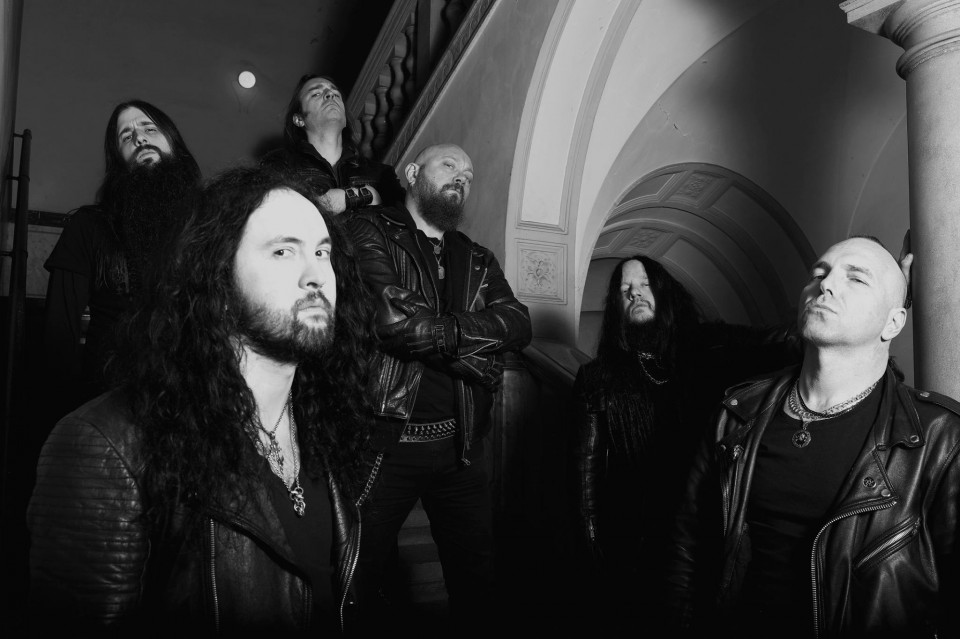