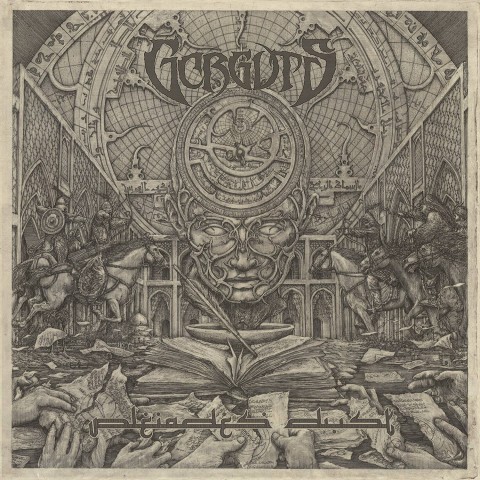 The Canadian band Gorguts and label Season of Mist unleashed the excerpt "Wandering Times" of the upcoming EP "Pleiades' Dust", consisting of one song lasting over 30 minutes.

The band’s leader Luc Lemay comments: "As our EP "Pleiades’ Dust" consists out of a single long narrative composition, it was not written with the intention of being edited in segments. As the storyline proceeds in chapters though, I was able to isolate this part called "Wandering Times" which will give the listener a good idea of the composition aesthetics which are present throughout the whole piece. The lyrics tell the story of the "House of Wisdom", which is referring to a library that was based in Baghdad sometime between the 8th and the 13th century. There much of the intellectual activity of the Middle Age took place while Europe was stuck in the Dark ages after the fall of Rome. Many scientific discoveries were made at the time such as algebra, optics, astronomy, and many more... Without the translation movement that brought this library to life, we would have never had the Renaissance that we know. It is a story about curiosity, beautiful minds and sadly, about how man destroys great discoveries and achievements."

The EP’s artwork was created by the Polish artist Zbigniew M. Bielak, known for his works for Ghost, Deströyer 666, Mayhem, Watain and other metal bands. The release of "Pleiades' Dust" is to be set on May 13. The album can be pre-order via Season of Mist.

Gorguts' European tour dates from March 24 to April 17 can be found here. 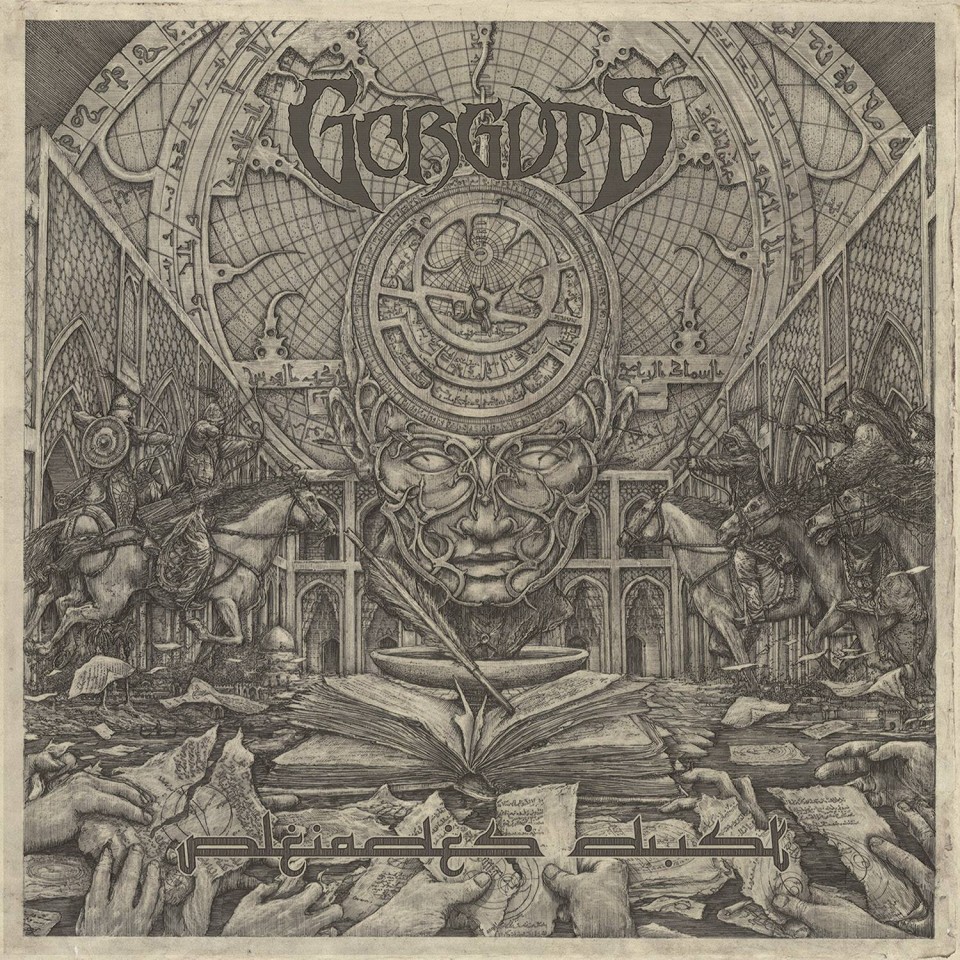