French record label Debemur Morti Productions has announced the release of a new album by industrial/post-punk band Yerûšelem, created by Blut Aus Nord’s two key members Vindsval and W.D. Feld. The band’s debut album, titled "The Sublime", will come out on February 8, 2019. Below is an exclusive stream of the band's newest track "Babel".

According to a press release, "The Sublime", mastered at Upload Studio, is a world of interlocking miniatures, music in which a familiar center has collapsed and been restructured into new forms, where ghosts are created by absence.

The project's name speaks of an incalculable vastness of contemplation within: Yerûšelem sound is a congruent melding of powerfully bass-heavy Godfleshian clunk and grind, the sacred ur-texts of Coil and Autechre, stark neo-gothic guitar leads with intimations of fusion, the freshness-into-fetid-air experimentation of back-end ‘90s Mayhem and Thorns, post-punk urbanity, psychedelic dreamgaze, subterranean industrial pulses, and the crunching rhythmic crispness of modernist electronica.

The album will be released on CD Digipack, 12-inch Gatefold 12 vinyl and will also be available for digital downloading. Pre-orders accepted via the Debemur Morti webshop and Bandcamp. North American customers are invited to purchase from the brand new DMP US webshop.

The premiere of Yerûšelem’s first song, "Autoimmunity", took place on the "Servants Of Chaos II" compilation dedicated to the 15th anniversary of Debemur Morti Productions. Its release took place on December 14, 2018. 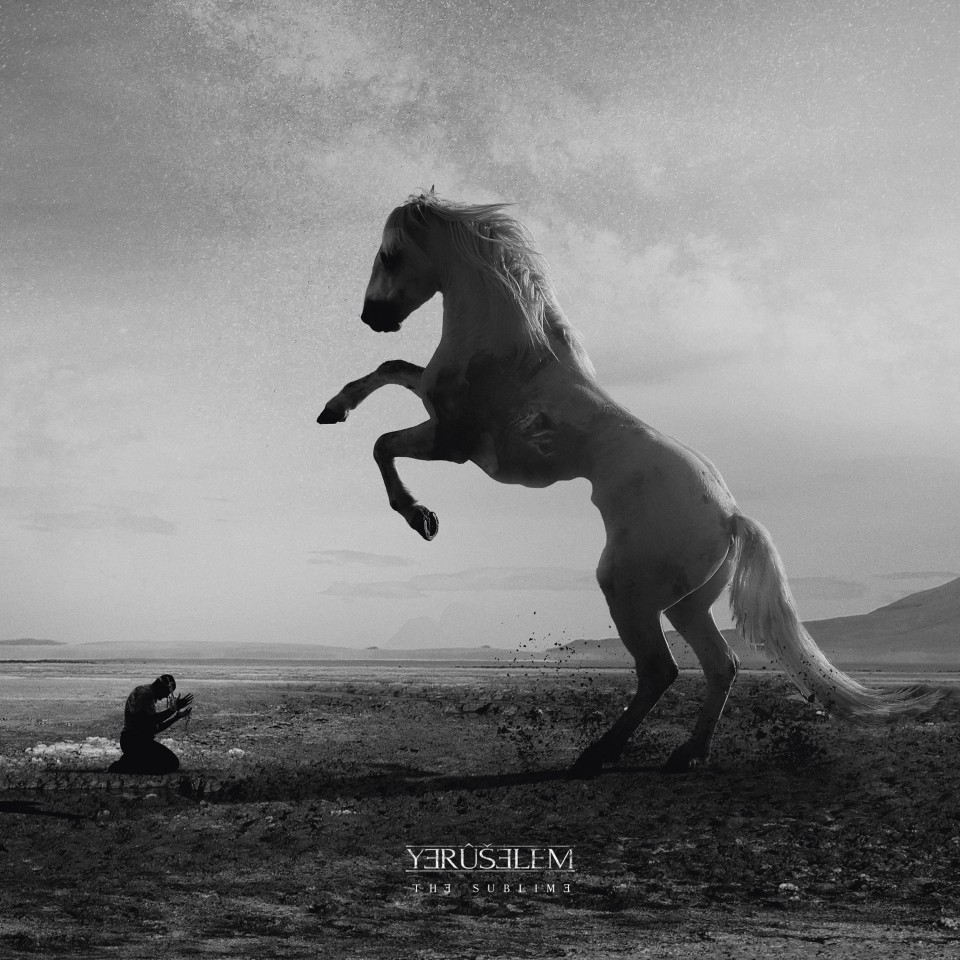