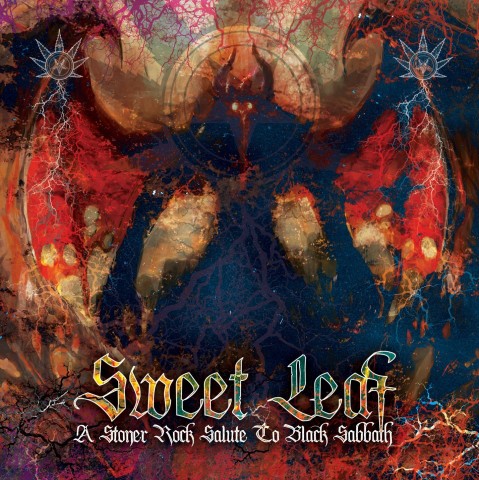 Kyiv-based stoner/doom metal band Stoned Jesus unveiled a cover for Black Sabbath’s track "The Writ". The original song, released on the album "Sabotage" in 1975, can be listened below.

The Ukrainians’ cover has appeared on the tribute album "Sweet Leaf — A Stoner Rock Salute To Black Sabbath", consisting of 16 cover versions by different rock and metal bands. This collection includes such Black Sabbath’s hits as "Paranoid", "Iron Man", "Into The Void" and others. 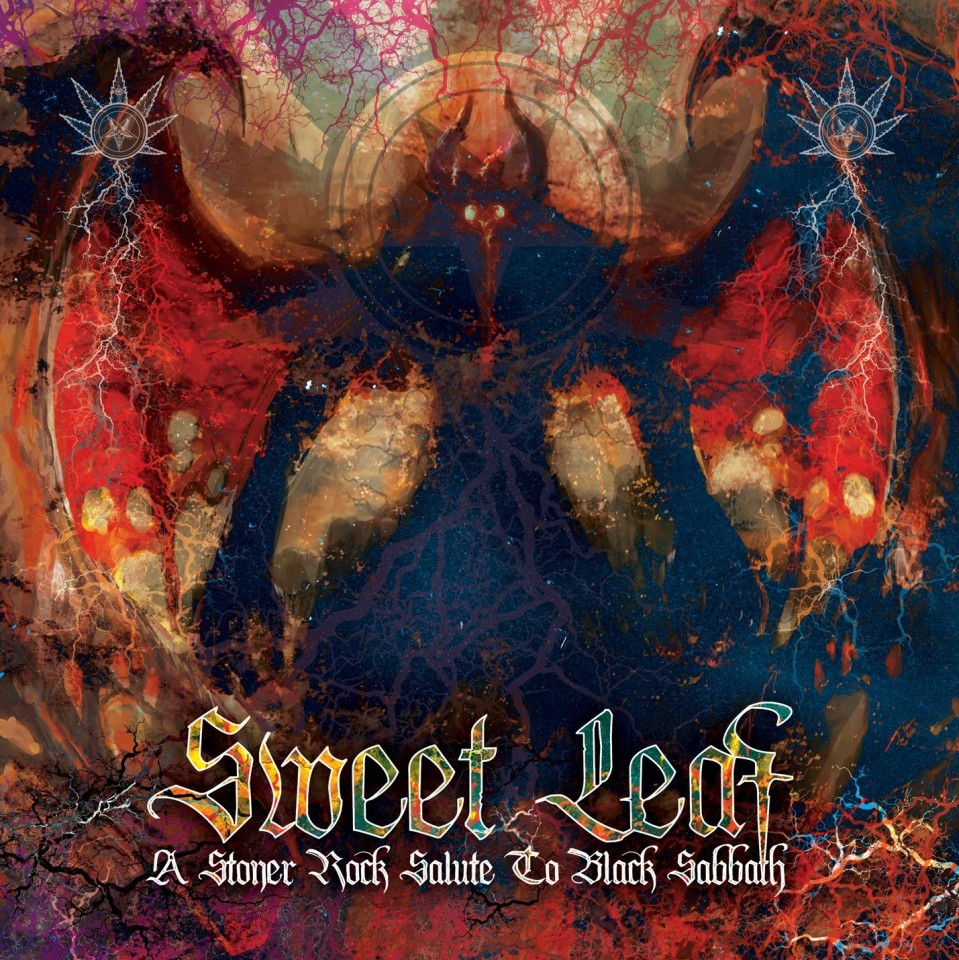