The team of the Kyiv-based Robustfellow Prods., known for its exquisite approach to the publication of physical carriers and the organization of 4 major festivals of heavy psychedelic music, will organize the first concert this year. According to the promoters, the event will celebrate several important events at once:

The event will also feature a lecture about Black Sabbath’s eponymous debut album, an eco-show and a party til the morning which will include such performing acts as: 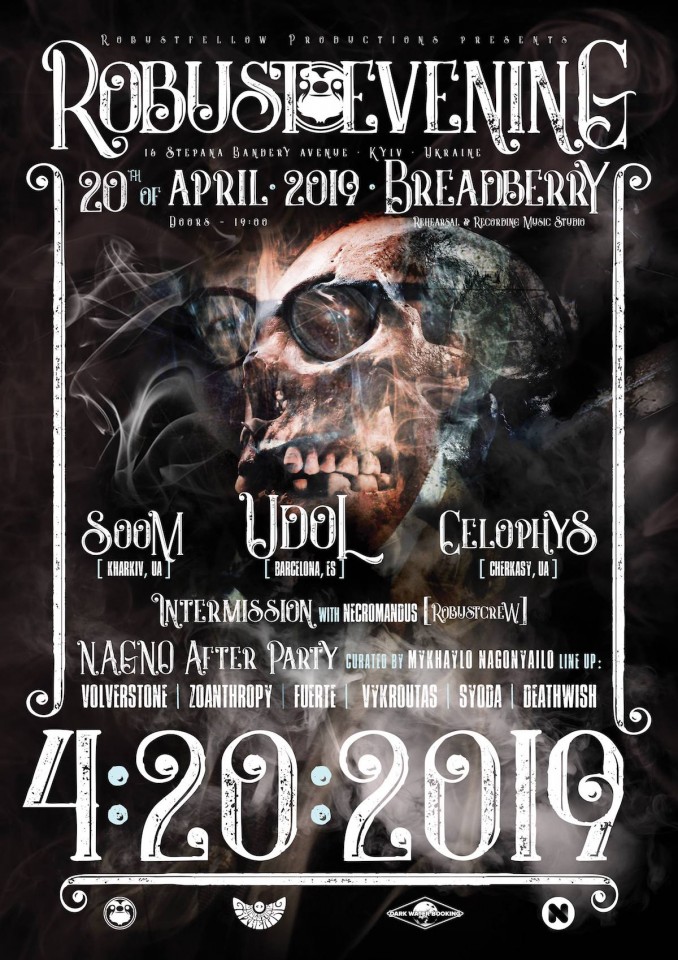