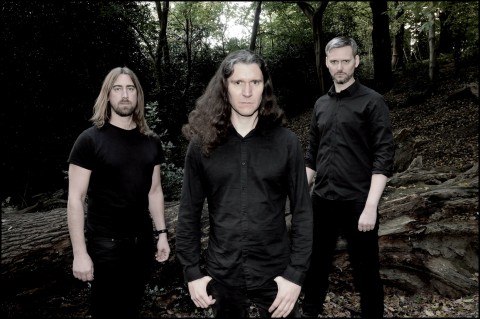 Post black metal fans and the followers of the British band Fen, will soon have the opportunity to replenish their collections with the limited MLP "Stone and Sea". The album will be released on March 8 via Eisenwald Records and will consist of three tracks already familiar to those who knows the band’s discography.

Their latest LP "Winter" (2017) was preceded by the split "Call of Ashes II / Stone and Sea" (2016), released jointly with Sleepwalker. Fen joined this tracklist with their three quite distinctive songs, which now gonna come out on a limited MLP. Is it a good idea to release the songs that were released more than two years ago on a separate CD? Let's think about it.

For more than 12 years of its existence, Fen can boast of an impressive discography — there are different formats of releases in it: five fairly high-quality LPs, still raw, but in its own way catching and valuable EP (the first release in the band’s collection), and two splits. All of them are performed in the genre of traditional post black, which the musicians skillfully enriched with the traits of individuality, whether it be some light ambient notes, long acoustic parts or tricky game with clean and aggressive vocals. At the same time the band, which initially drew its inspiration from the peculiar beauty of the British region The Fen and its wetlands, honed the skill to immerse the listener into the atmosphere of epic odysseys. There are wanderings among unexplored unsteady paths in the natures of nature, during which almost all the emotions are encountered: fear of the unknown, thirst for adventure, fearlessness, courage, euphoria… 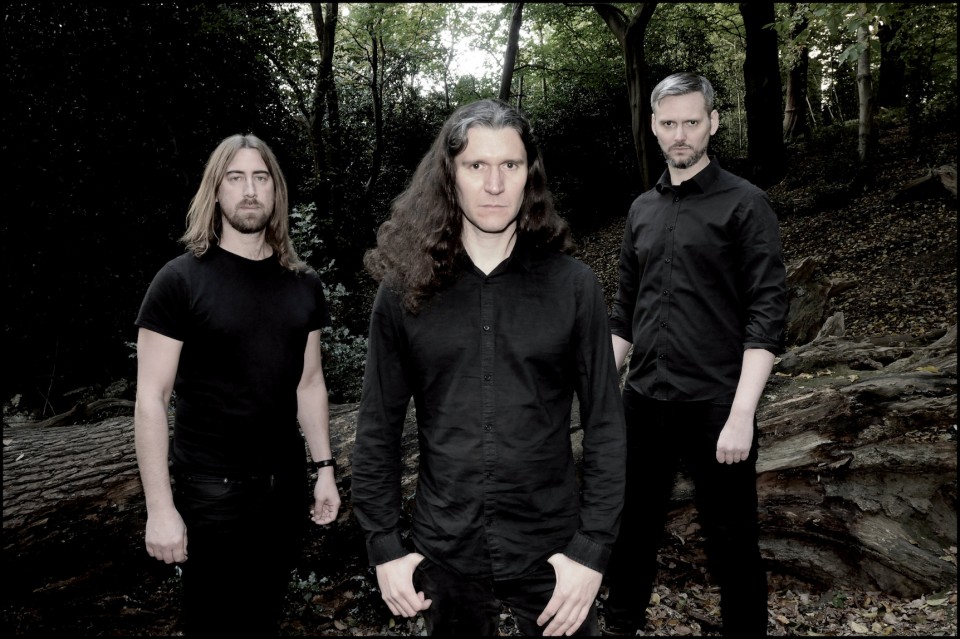 In 2013-2014, Fen released their two rather dense, confident albums "Dustwalker" and "Carrion Skies". They were followed by the aforementioned split with Sleepwalker, for which the band recorded equally worthy tracks — in terms of timing, their bottomless atmosphere and versatility, they could become a fair EP and a good record in the collection of genre fans. To be more precise, in 18-odd minutes Fen, unlike their colleagues, put three completely different compositions: ambient "Tides of Glass" with delightful clean vocals in the style of 70’s Pink Floyd, an instrumental acoustic "Stone and Sea", that draws in listener’s imagination some episodes of the adventure saga, and progressive, swift "The Last Gravestone".

Due to this diversity and relatively short timing, the tracks are easy to perceive, they leave a pleasant aftertaste of adventure, which absorbed you completely, but have ended so soon. The hand reaches for the repeat button, and here is the question — what’s wrong with the idea to please the fans with a separate CD of such immediate records? The more so, because the singer and guitarist of Esoteric and Lychgate, Greg Chandler, willingly took on their remastering.

"Stone and Sea" will be released on March 8 via Eisenwald Records. Order it here.