Sühnopfer, a solo project of French musician Ardraos (best known as Peste Noire’s ex-member), is going to release the third album "Hic Regnant Borbonii Manes" on May 10 via Debemur Morti Productions. Below, you can listen to an exclusive premiere of full album stream and a brief interview with Ardraos about combining medieval atmosphere with black metal.

Sühnopfer stands out for creating haunting melodic medieval atmosphere, masterfully augmented with technically performed black metal. First of all, how did you come up with the idea of combining medieval music with black metal? And where does your inspiration usually come from?

Ardraos: I think that the real watershed for Sühnopfer was the recording of my first EP "L’Aube des Trépassés" in 2005-2006. At this time of my life, I was getting more and more interested in the Middle Ages and the relics of this period in my region. On top of that, I was starving for solitude and contemplation. Since I have developed themes that I had started dealing with in this EP so as to fit into a medieval, knightly, obscurantist and religious dimension, by adding aspects of my "terroir", typical of my homeland. Even nowadays, this land still shows how powerful, glorious and dark it was.

The title of the new album ["Hic Regnant Borbonii Manes" — Noizr] refers to the vaults of the first lords of Bourbon, and refers to an epitaph from the vaults of the first lords of Bourbon, you can also translate it a "here lies the Bourbon’s spirit", "Bourbonnais" being the name of the ancient medieval province in which I was born, and so were my ancestors, amidst its wooded countryside, forests and ruins, located in the heart of France. These songs are a kind of tribute and invocation to those who built this province and made it alive through the ages. The album also approaches ancient local legends and deals with death, superstition, and religion in a medieval context through some songs, also inspired by monuments and landscapes provided by our local heritage, its charm and atmospheres.

The upcoming album is not an exception for combining medieval music with black metal, as far as some of its tracks ("Je Vivroie Liement" for instance) feature 14th-century original music parts. What was the reason to use exactly those specific parts? How does your writing process/creative search usually look like?

Ardraos: The melodies, lyrics, and visuals of Sühnopfer obviously evoke a medieval past in a modern form of music, but I wanted also to include these elements directly taken from this era, with a text and melodies of the 14th century from Machaut on "Je Vivroie Liement", reworked for the occasion on guitars. The goal surely wasn’t just taking a text from a medieval author then screaming it on a basic black metal song.

In my opinion, it requires a deeper and more intelligent research and musical work than that, and the result should be a music really imbued with these special atmospheres. So I chose these parts in particular because their tones fitted perfectly into the riffs that I usually compose and their atmosphere. I could thus work to magnify the melody of the original music with the harmonization on guitars, and restore the text not only by fitting it on the entire track, but by its original melodic form on clean vocals.

I always start creating Sühnopfer‘s songs by composing guitar riffs. Once these have been put together and arranged, (most of the time with three harmonized different guitar melodies or even more), I look into drum-patterns on which I spend quite a lot of time so they really match the riffs and show some expertise. Then I really give my best to record drums because that’s my favourite instrument. Anyway, I’d also really like people to focus on guitar parts as well since it’s what takes most of my time and because in my opinion, they represent the soul of Sühnopfer‘s tracks.

My purpose with Sühnopfer is first of all to compose some riffs, then songs, which make me feel something really strong when playing them. I do not just find basic parts put end-to-end without reasoning. When you listen to them, you shall feel a kind of "grandeur", a mix of hope and despair, nobility, flamboyance, and melancholy. My way of composing songs gets also the purpose to not annoy me, and then the listener, with weak, repetitive and soulless riffs of most average black metal bands.

"Hic Regnant Borbonii Manes" was fully written, arranged and executed by Ardraos between 2013 and 2018. The album was mastered in January 2019 at Upload Studio and features artwork/layout courtesy of Valnoir (Metastazis).

Do not miss also: Interview with Aoratos and "Gods Without Name" full album stream

"Hic Regnant Borbonii Manes" will be released on May 10 worldwide on special edition vinyl (sold out), vinyl, special edition CD (sold out), CD, and digital download. A t-shirt is also available. Pre-orders are possible from the European shop, the North American shop, and Bandcamp. 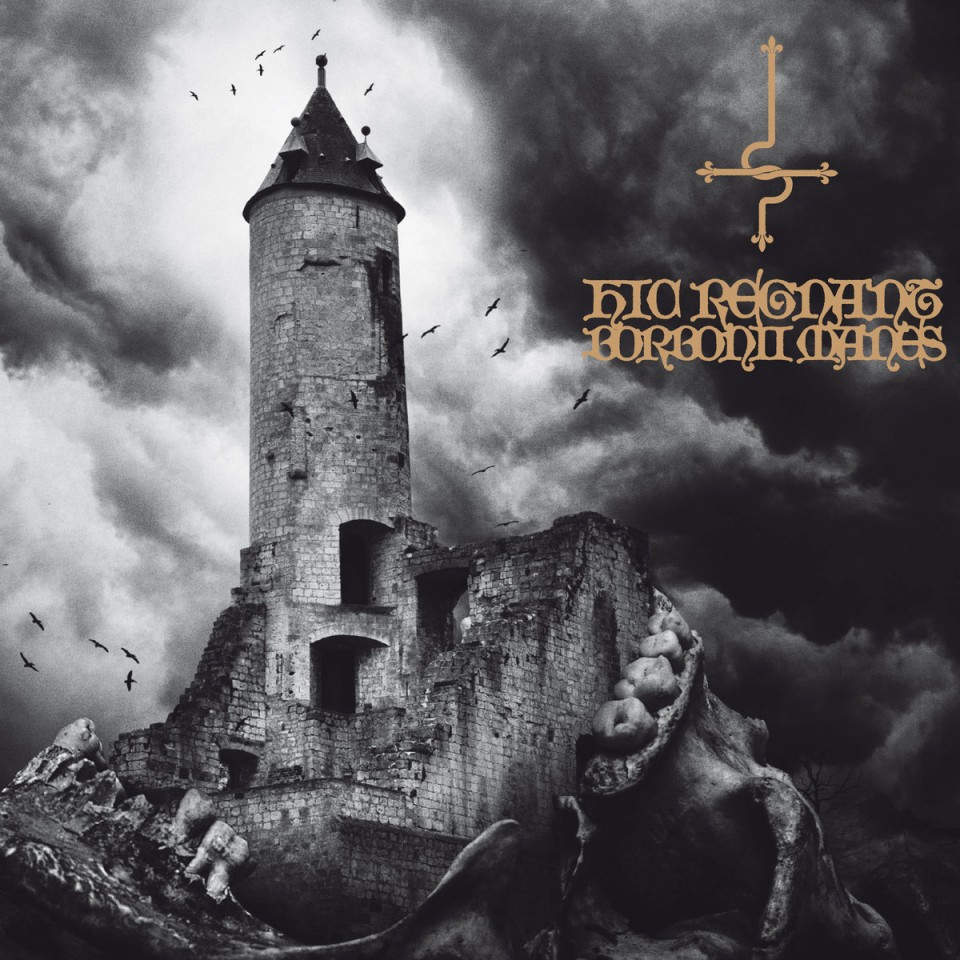 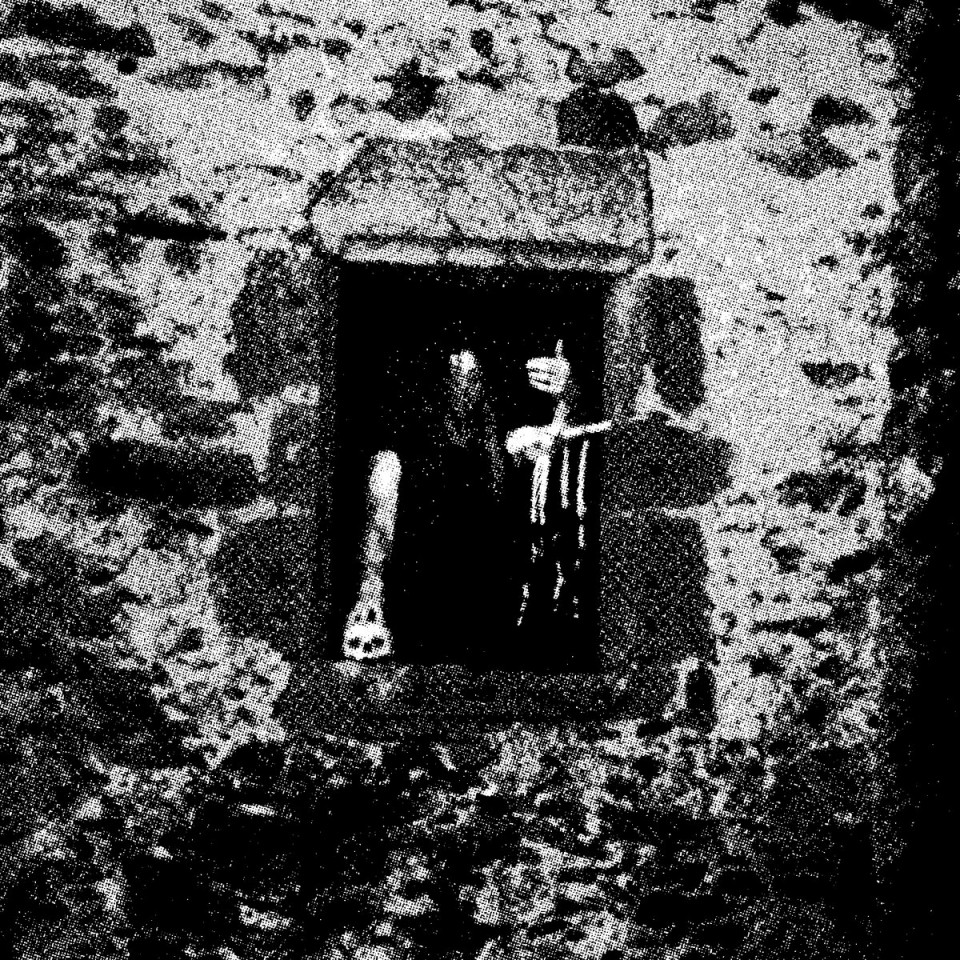